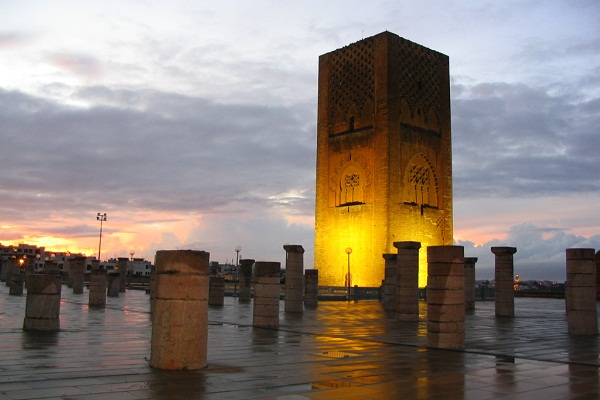 Rabat, a Unesco World Heritage site since 2012, is ranked 31st out of 52 global destinations recommended by the newspaper to tourists as potential places to visit in the summer of 2015.

“Long overshadowed by the Hollywood luster of Casablanca and the storybook Moorish cities Fez and Marrakech, this seaside metropolis is finally in the limelight,” said the prestigious American newspaper in its description of the Moroccan capital.

The New York Times also mentions that the opening of the much-anticipated Ritz-Carlton Resort which is due to open in late 2015, “so Rabat is set for a style infusion, as well.”