Rabat - An Israeli NGO has reportedly called on the president of FC Barcelona Josef Maria Bartmoneu to cut the team’s sponsorship ties to Qatar as it is “immoral to receive funding from a country that supports terrorist groups.” 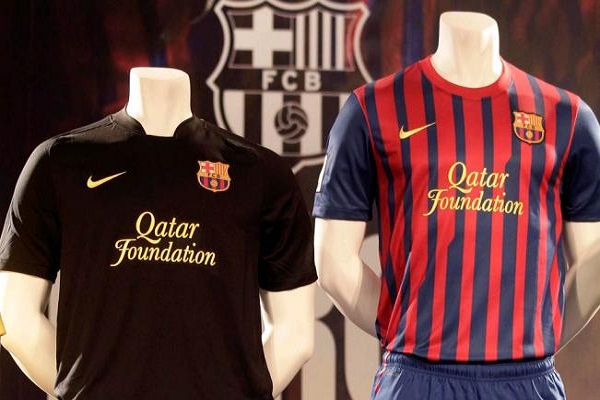 Rabat – An Israeli NGO has reportedly called on the president of FC Barcelona Josef Maria Bartmoneu to cut the team’s sponsorship ties to Qatar as it is “immoral to receive funding from a country that supports terrorist groups.”

On Monday, the Shurat Hadin-Israel Law Center reportedly sent an open letter to the current president of FC Barcelona Josef Maria Bartmoneu who is facing re-election this week as head of the team’s board. In this letter it requested the team to end its financial relationship with Qatar Sports Investment Authority and Qatar Airways.

The letter accused Qatar of being “one of the world’s leading supporters of international terrorism”, claiming that Qatar is “known as a country that has supported terrorism, from Hamas to ISIS.”

The Tel Aviv-based NGO went as far as to allege that Qatar “had transferred hundreds of millions of dollars to Hamas, which is dedicated to the violent destruction of Israel”.

FC Barcelona receives over $90million annually in sponsoring from Qatar. In 2011, the Spanish team signed a $200 million deal with Qatar Sports Investment Authority. This deal is said to be up for renewal in 2016.

Renewing this deal has become a central issue in the club’s elections as Maria Bartmoneu’s opponent, Joan Laporta pledged to cut the team’s sponsorship ties to Qatar if he is elected.

With the upcoming election this week, ShuratHadin’s letter, written in English, urges Maria Bartmoneu to join his colleague Joan Laporta and “publicly pledge to discontinue all ties and sponsorships of FC Barcelona by Qatar.”