Rabat - The Islamist-led governmental coalition in Morocco has promised 200,000 jobs yearly as part of a new national employment strategy unveiled on Tuesday. 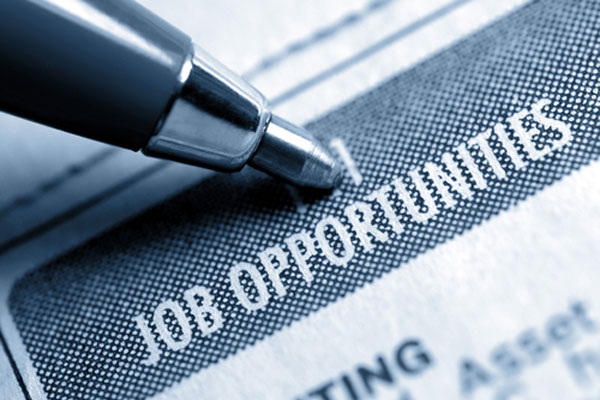 Rabat – The Islamist-led governmental coalition in Morocco has promised 200,000 jobs yearly as part of a new national employment strategy unveiled on Tuesday.

According to daily newspaper Al Massae, the Minister of Employment and Vocational Training, Abdesalam Seddiki, announced in Rabat the launch of a national employment strategy with the aim of creating 38,000 jobs per unit of GDP.

Besides corruption and other issues, the government led by the Islamist Party of Justice and Development is persistently criticized over the rising rates of unemployment in the country.

The government aims through its new strategy to reduce unemployment levels in the coming years, especially among the youth, university graduates and women.

The strategy also calls for the implementation of macroeconomic and sectoral policies in the fight against unemployment in the country.

As part of the preparation for the new strategy, the government said it has implemented a series of measures in order to create new jobs and develop human capital.

The Moroccan government said it will also push with measures aimed at improving job opportunities for women.

The female participation in the workforce currently stands at 30 per cent.

The government plans to increase the rate of female participation in the workforce to 44 per cent by 2025, especially as the World Bank has found that high and rising female employment contribute to greater productivity growth.