Rabat - The United Nations Human Rights Council has reportedly commended the efficiency of Morocco's Intelligence agency in combating terrorism during its latest session in Geneva, Switzerland. 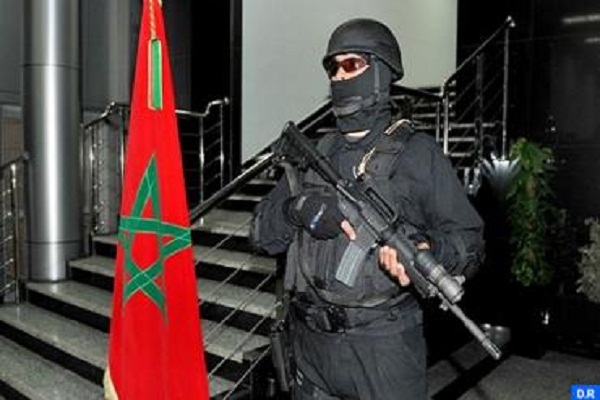 Rabat – The United Nations Human Rights Council has reportedly commended the efficiency of Morocco’s Intelligence agency in combating terrorism during its latest session in Geneva, Switzerland.

According to Hespress, a report by the UN Human Rights Council said Moroccan Intelligence is the most powerful intelligence agency in the Middle East and North Africa because of their ability to ensure national security and prevent terrorism and security breaches in the country.

The report noted that the strength of the Moroccan intelligence program is derived from the cooperation it receives from the world’s most powerful intelligence agencies thanks to the Kingdom’s excellent ties with countries such as the U.S, China, and Russia.

Following terrorist attacks in Paris that left 17 people dead in January, France resumed judicial cooperation with Morocco which had been stagnant for one year.

The report went on to add that while several Arab countries are in a state of political turmoil and have been the target of terrorist attacks, there have been no attacks in Morocco.

The UN Human Rights hailed the efficiency of the newly established Central Bureau of Judicial Investigations.

It said that the bureau employs well educated and trained agents who are competent to deal with dangerous crimes. It added that the significant budget that is allocated to the bureau guarantees good conditions for its missions.

Moroccan intelligence have been guarding against terrorist attacks and Islamist extremism since 2011, when 15 people were killed in a bombing incidence in a café in Marrakesh.

Dubbed Morocco’s FBI, the Central Bureau of Judicial Investigations has reportedly dismantled approximately 113 terrorist cells and arrested over 1, 256 suspects who were allegedly preparing to carry out terroristic attacks across Morocco in 2014.

Some of the suspects had reportedly planned to attack over 30 shopping centers, 27 touristic zones, 16 headquarter of foreign diplomatic missions and 22 places of worship, with the use of explosives.