Rabat - Saturday will be the first day of Eid El Fitr, the Moroccan Ministry of Endowment and Islamic Affairs announced on Thursday evening. 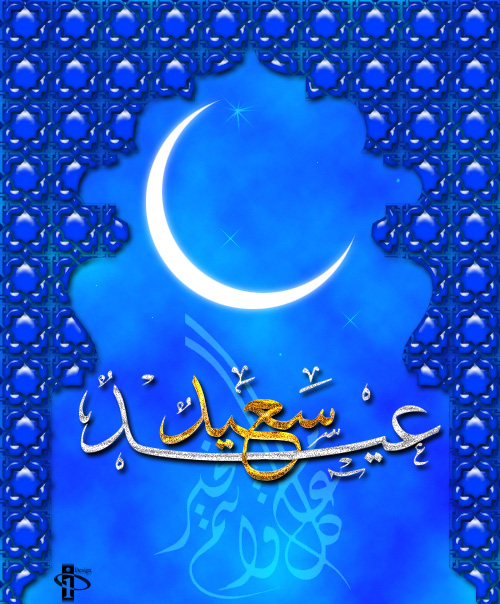 Rabat – Saturday will be the first day of Eid El Fitr, the Moroccan Ministry of Endowment and Islamic Affairs announced on Thursday evening.

Earlier on Thursday, Abdelilah Benkirane, Morocco’s head of government, said that Eid el Fitr would be celebrated on Saturday.

A number of Islamic countries announced that Eid El Fitr will be celebrated on Friday. Saudi Arabia, Qatar, the UAE, Kuwait said earlier on Thursday that Wednesday was the last day of the holy month of Ramadan.

Muslim in America will also celebrate Eid El Fitr on Friday. The Islamic Council of North America, which bases its decisions on astronomical calculations, announced on its website that the first day of the month of Shawal is Friday.

Shawal is the month that follows Ramadan, a month when Muslims abstain from eating, drinking and having sexual intercourse from dawn to dusk.