Rabat- An alleged thief was beaten to death on Thursday at weekly market in Midelt, in the Morocan Atlas mountains. 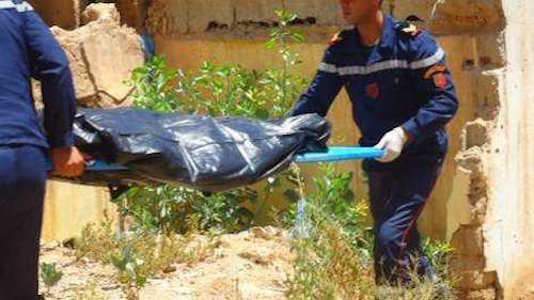 Rabat- An alleged thief was beaten to death on Thursday at weekly market in Midelt, in the Morocan Atlas mountains.

The incident took place when a mob surprised the alleged thief in the act of stealing in the section reserved to livestock at the weekly market.

Civil protection evacuated the victim to the provincial hospital in Midelt where he passed away.

The accomplice of the alleged thief, who was also severely beaten by the angry crowd, is in coma.

An investigation was launched under the supervision of the Attorney General’s office to arrest those involved in the attack.

The incident highlighted an increasing pattern where some Moroccans seek to do justice themselves instead of the reporting incidents to the proper authorities.

The incident recalled another beating that took place less three weeks ago in the city of Fez, when a mob of angry man beat a homosexual man on one of the most crowded avenues in the city.

The worst was avoided after a policeman intervened and threatened the mob with his weapon.

Following the incident, Abdelilah Benkirane, Morocco’s Head of Government, said that the government will have no leniency on people who encroach on the prerogatives of the state and wish to do justice by themselves.

“The state doesn’t need partners in the fight against infringements or breaches of law and morals,” he said during the weekly government meeting held on Thursday, July 2.

“No one has the right to be self-proclaimed as a judge or a substitute for justice,” he added.