Rabat - After the terrorist attacks that hit Tunisia three weeks ago, the Moroccan government has imposed a travel ban to Tunisia for youth, citing safety reasons. 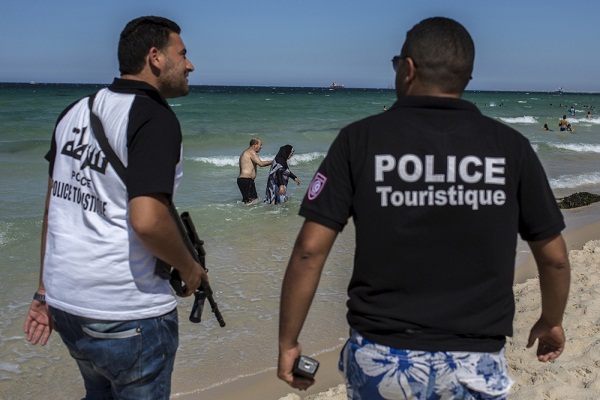 Rabat – After the terrorist attacks that hit Tunisia three weeks ago, the Moroccan government has imposed a travel ban to Tunisia for youth, citing safety reasons.

Moroccan youth who have booked summer travel programs in Tunisia are facing a last-minute scramble to rearrange their trips.

The Ministry of Youths and Sports issued a press release announcing that all youth trips to Tunisia this summer are cancelled.

The release said this travel ban comes as a response to a request from the Tunisian authorities, as the country declared a  state of emergency following the recent terrorist attacks.

Many Moroccan youths have already booked summer travel programs in Tunisia. However, the Ministry did not specify whether Moroccans who have already booked trip to Tunisia will be offering alternative destinations or a full refund from their tour operator.

On July 4, Tunisian President Beji Caid Essebsi declared a state of emergency, one week after a gunman killed 38 foreign tourists, mainly British, in the resort city of Sousse.

Ever since, many countries have imposed travel bans to Tunsia, including the United Kingdom, which said it deemed the threat from terrorist groups in the North African state to have ‘developed considerably’ since last month’s attack in Sousse.

Multiple reports say that the increasing number of travel bans would negatively affect the Tunisian economy, which relies heavily on the tourism industry.