Tinejdad - An eleven-year-old boy was found dead in a well in Tizgaghine, a small village about 10 kilometers away from Tinejdad in the province of Errachidia, southeastern Morocco. 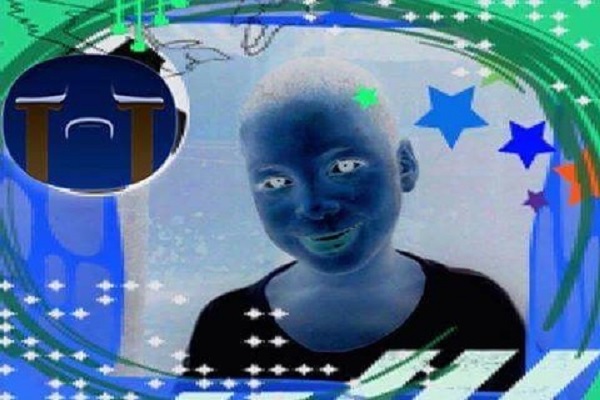 Tinejdad – An eleven-year-old boy was found dead in a well in Tizgaghine, a small village about 10 kilometers away from Tinejdad in the province of Errachidia, southeastern Morocco.

According to the local website Tnjaddad24, the victim was found dead and cuffed on both hands and legs in the bottom of a deserted well in the village.

The same source added that the suspect, a fourteen-year-old boy, committed the heinous crime with the help of some of his peers after a disagreement with the victim over 20 dirhams.

Local residents told the same source that the killer, who has a record of killing animals in the same barbaric way, raped the victim before throwing him into the well.

After a primary investigation led by the local authorities, the suspect admitted his crime, and revealed the gruesome details.

The suspect and his accomplices were arrested and will reportedly be referred to the proper authorities in the coming days.