Rabat - Morocco has been ranked among the world’s poorest countries in Global Finance Magazine’s index of the World’s Richest Countries. 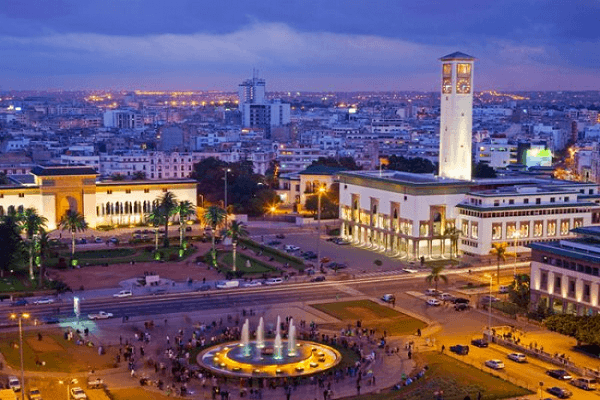 Rabat – Morocco has been ranked among the world’s poorest countries in Global Finance Magazine’s index of the World’s Richest Countries.

Based on data from the International Monetary Fund (IMF), Global Finance Magazine ranked Morocco 119th out of 174 in its list of the World’s Richest Countries.

The analysis also took into account the purchasing power parity (PPP) basis, which analyses living costs and inflation rates, in order to compare living standards between the different nations.

It ranked fourth after Mauritania, Sudan and Yemen which were identified as the poorest countries in the Arab World.

Qatar, on the other hand, was identified as the richest country in the Arab world while the United Arab Emirates ranked second.

The analysis revealed that the world’s richest countries are Qatar, Luxembourg and Singapore, which are also among the world’s smallest states.

The United States, meanwhile, ranked 7th. Neither Germany nor the United Kingdom made it to the list’s top ten. Germany ranked 18th, and the U.K came in the 23rd place.

The Democratic Republic of Congo is at the other end of the spectrum and has been named the poorest country in the world.