Rabat - Two Moroccan immigrants reportedly rescued an old Italian couple from a house fire on Friday, in Lendinara, a small town in the province of Rovigo, northern Italy. 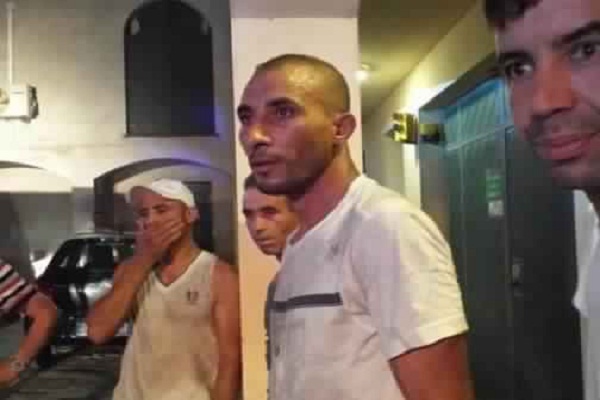 Rabat – Two Moroccan immigrants reportedly rescued an old Italian couple from a house fire on Friday, in Lendinara, a small town in the province of Rovigo, northern Italy.

Multiple Italian media reports said the initial investigations confirm that an electrical fault in fridge-freezer caused the blaze at the couple’s house, around 11 pm last Friday.

Investigators stated that one of two Moroccan immigrants living nearby broke the door to get into the home when he spotted smoke coming from the home.

The other Moroccan immigrant rushed to his house to bring a ladder to climbthe wall, and entered the house from an open window.

The two Moroccan nationals, Ibrahim Alouani and Mohamed Kerdoudi were able to rescue the old couple, before the firefighters arrived to the scene.

The couple whose age exceeds 90 years old, have told of the terrifying moment when they realized they were trapped in their bedroom while the fire was spreading across their house and surrounding them.

Speaking to Italian media, the Moroccan immigrants confirmed that they only had a short time to rescue the couple, adding that if they had been five minutes late, the couple would not have made it because of the amount of smoke and flames around them.