Rabat - The French authorities have decided to close the public beach in the Cote d’Azur, for a visit of the Saudi Arabian royal family, citing “security reasons.” The move created a wave of outrage among locals. 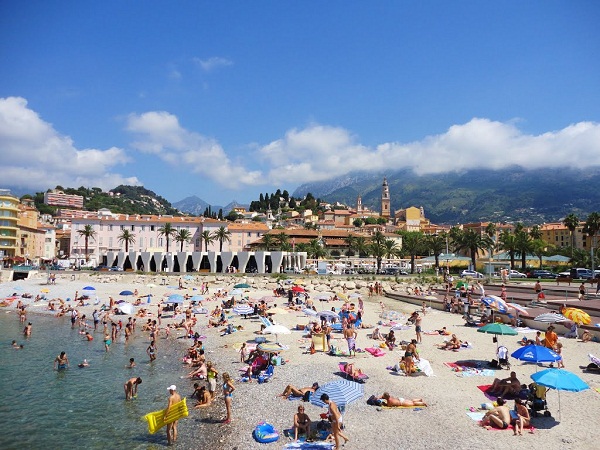 Rabat – The French authorities have decided to close the public beach in the Cote d’Azur, for a visit of the Saudi Arabian royal family, citing “security reasons.” The move created a wave of outrage among locals.

This controversial decision was made in response to a request by the Saudi royal family to local authorities in Vallauris, Cote d’Azur to close the beach, for an upcoming visit to their villa on the coastline.

According to the Telegraph, local authorities held a meeting with the envoys of the King of Saudi Arabia to discuss the conditions of the stay and security for the royal family.

During the meeting, it was decided to close the public beach for the family’s entire visit on the Riviera so as to guarantee their security.

Closing the beach will imply that bathers will not have access to the beach as long as the royal family is there.

The decision angered locals, and sparked a wave of outrage.  Some of them threatened legal action against this move since the beach is declared open to the public under French law.

Speaking to the Telegraph, Blandine Ackermann, president of a local environment group vowed her intention to take legal action if the beach is not re-opened to the public. “This concrete slab is taking up half the beach. It’s an outrage,” she said.

“They have decided to annex part of a beach that doesn’t belong to them. We’re not in Saudi Arabia here,” Blandine Ackermann concluded.