Rabat - A Moroccan student living in France has reportedly been named ‘The Philosopher Student’ by  French media, as she scored 20/20 on this year’s philosophy baccalaureate exam. 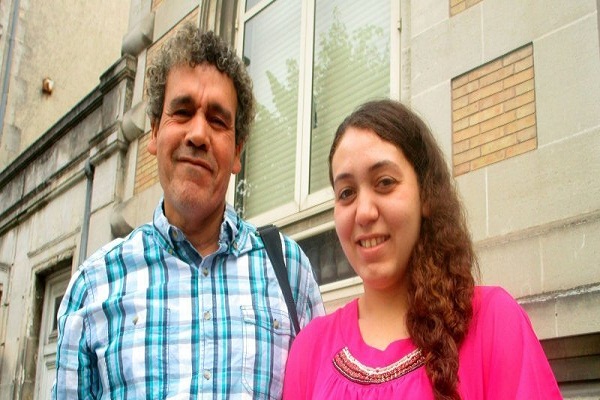 Rabat – A Moroccan student living in France has reportedly been named ‘The Philosopher Student’ by  French media, as she scored 20/20 on this year’s philosophy baccalaureate exam.

Inspired by the question, ‘Does the art have a meaning?’ in the philosophy test, Adeline surprised herself for having exceeded her own expectations, scoring the highest grade on the test, according to Sudouest.

This good mark allowed the Moroccan student to receive her baccalaureate diploma from Jean Monnet High School in Cognac, with a total score of 17.5/20.

“This represents a small reward of many years of hard work. This high score is just mere numbers on a sheet of paper, but it is a sort of recognition anyway,” Adeline said.

Adeline’s accomplishment attracted attention from the French media, which dubbed her as ‘The Philosopher Student.’

Her father, Mohamed Hakim, who holds a PhD in philosophy, said he is so proud of his daughter. “This is such a pride for me. Personally, I’ve never scored 20 out of 20 in the philosophy test.”

Adeline Hakim follows in the footsteps of another fellow Moroccan, Myriam Bourhail, who obtained the highest scoreof her country of residence last year, scoring 21.03 out of 20 (799 points out of 760).