Rabat - The Moroccan royal family flew to the Greek islands on Monday for a short summer vacation. 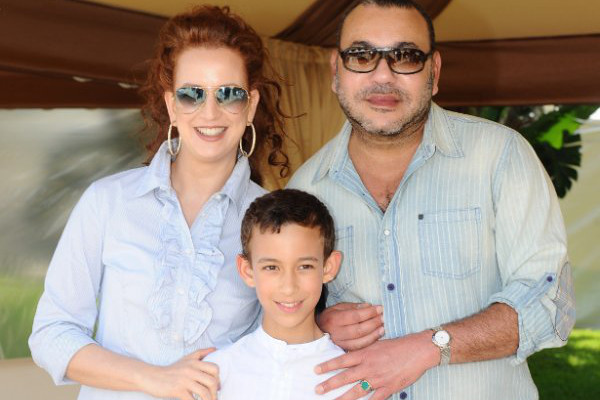 Rabat – The Moroccan royal family flew to the Greek islands on Monday for a short summer vacation.

According to Maghreb Arab Press, King Mohammed VI, accompanied by Crown Prince Moulay El Hassan, Princess Lalla Khadija and Princess Lalla Salma, will spend some time together in Greece before the King returns to Morocco for the festivities of Throne Day on July 30.

Passionate about Greek civilization, Lalla Salma (had regularly visited the Greek islands in previous years during summer holidays with her children.

One source said that Corfu, an island off Greece’s northwest coast in the Ionian Sea, was one of the royal family’s favorite summer destinations.

After years under Italian, French and British rule, Corfu Island was united with Greece in 1864. As a result of its history, the island is culturally rich and is known for its scenic landscape.

In addition to Corfu Island, the Princess also enjoys the Ilia region in the South, and the coastal town of Kyllini, which lies on the western coast of the Peloponnese, in the same region.

The same source added that the last visits of Lalla Salma were widely reported by the Greek press, commending the Princess’s many charitable activities in the country.

Last year, the Moroccan Royal family paid a private visit to the family of the Turkish president Recep Tayyip Erdogan in a family gathering in Turkey.