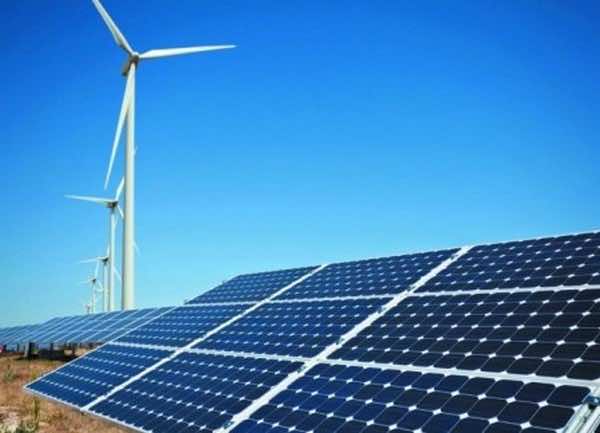 Morocco’s efforts to become more green has attracted international attention and praise. For the first time, the country has been included in the top 10 countries that most protect the environment.

The kingdom was ranked in the 9th position, between Ireland and Cyprus.

German-watch noted that this was the best result amongst other developing countries listed in the ranking, adding that Morocco is the only state outside Europe whose overall performance is rated as “good.”

This progress is due to the kingdom’s implementation of ambitious renewable energy targets such as solar and wind farm projects used as a means to secure climate-compatible development.

The report also hailed Morocco’s legal and institutional framework on renewable energy and efficiency. For example, itcut its gasoline and fuel oil subsidies and had a pioneering role in constructing the world’s largest concentrated solar power plant in Ouarzazate (500 MW).

“Morocco emerges once again as one of the global forerunners in renewable energy policy making,” it concluded.

For the third time in a row, Denmark leads the table, followed by Sweden, the UK and Portugal.

Egypt, and India have improved their position from previous years. This year, India,features among the moderate performers.

Croatia and Greece climbed several ranks; likewise Algeria leaped,from position 49 to 39, placing it in the midst of other poor performing countries.

Russia, Iran, Canada, Kazakhstan, Australia and Saudi Arabia remain at the bottom of the table and conclude the ranking with only slight changes in their performances.