Rabat - The 11th Edition of the Festival of Amazigh Culture in Fez will host more than 30 international speakers, 190 artists and 60,000 anticipated spectators under the theme “Alliance of Cultures and Religions for Peace” this year. 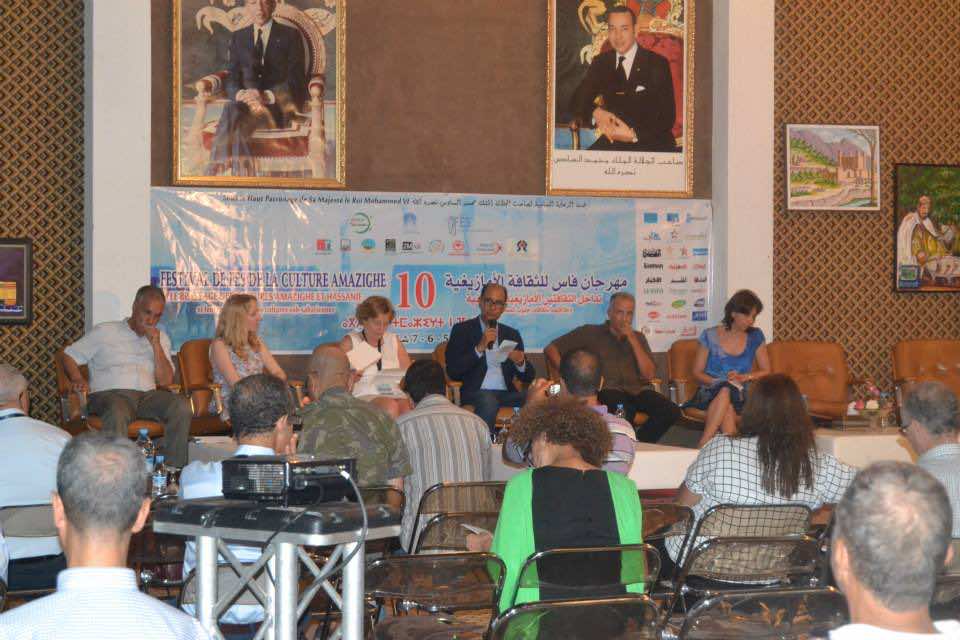 Rabat – The 11th Edition of the Festival of Amazigh Culture in Fez will host more than 30 international speakers, 190 artists and 60,000 anticipated spectators under the theme “Alliance of Cultures and Religions for Peace” this year.

The concerts will be held from July 24 to 26, spread across three sites in Fez. This festival is one of the major artistic events in the Fès-Boulemane region. The authenticity of the rich Amazigh culture and diversity of the Moroccan identity are at the heart of the approach of the festival.

The Festival of Amazigh Culture is an opportunity for experts, researchers and leaders of civil society to discuss issues related to history, modernity and cultural diversity, and their role in the strengthening of peace, democracy, development, and social cohesion.

This forum seeks to debate an unified approach to the role of cultural and religious dialogue in modernity and democracy, and to open up new avenues of reflection. Various new perspectives will help to advance to a new stage of the debate on diversity, helping to incorporate cultural differences into democratic culture and social justice.

“This 11th edition of the festival of Amazigh culture in Fez is a strong message of unity, solidarity and sharing. It celebrates a way of living, thinking and coexisting, of which Moroccans have always had the secret and enjoyed,” said Moha Ennaji, the festival director.

An international forum on the importance of intercultural and inter-religious dialogue for peace and social cohesion will be presented during the festival, as well as art workshops, musical performances, poetry readings and the presentation of a new book by the writer Mohamed Nedali. The program includes also art and books exhibitions, and Amazigh carpets exhibitions

The festival will begin Friday, July the 24th at Palais des Congres with a tribute to the eminent Amazigh activist Moha Lyoussi for his numerous commendable contributions to social and economic development in Morocco. Three concerts will follow, with artists such as Lenacay group, Khadija Atlas, and Latifa Raafat.

The second evening will feature appearances from Mustapha Oumguil, Rkkia Demsiriya and Aicha Maya. To end the festival, on Sunday, July 26, the Italian group Eivador, Khadija Atlas, Nadia Laaroussi and the Algerian group Tagrawla will perform in Bab Makina along with other artists.