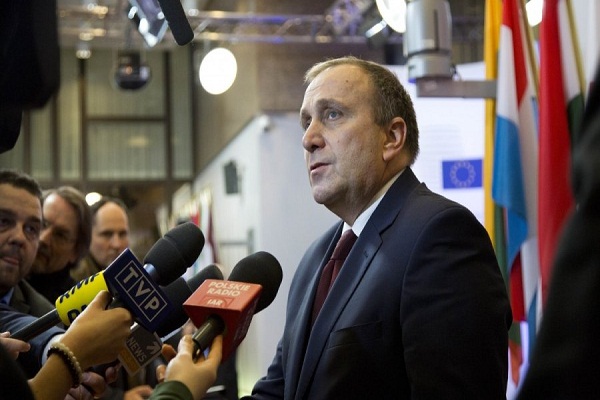 Schetyna, who received on Tuesday in Warsaw Poland’s new ambassador to Morocco Marek Ziolkowski, said that his country wishes to share its experience with Morocco in the political and economic fields. “Deepening our cooperation in this area could positively impact the security situation north of Africa,” he said.

During this meeting, which took place at the foreign affairs ministry in Warsaw, Ziolkowski was given his credentials to replace Witold Spirydowicz.

In a recent statement to MAP, Marek Ziolkowski said that King Mohammed VI turned Morocco into a model in the southern shore of the Mediterranean, a region rocked by unrest caused by the Arab spring.

Morocco did not wait for this Arab spring to implement, under the King’s leadership, an ambitious reform process in a climate of stability, he said.