Jerusalem - On Friday afternoon, local Palestinians were joined by Israelis and international activists for a march to save Khirbet Susiya, the latest village scheduled to come under the Israeli bulldozers.

By
Koos Mohammed
-
Koos Mohammed is a freelance writer and a human rights activist based in London.
Jul 25, 2015
Spread the love

Jerusalem – On Friday afternoon, local Palestinians were joined by Israelis and international activists for a march to save Khirbet Susiya, the latest village scheduled to come under the Israeli bulldozers.

The village which sits on rocky hills in south Hebron is home to over 300 Palestinians, who have already faced many expulsions in the past. In 1983, the Israeli settlement Susiya was established near the village. Three years later Israel declared the village an ‘archeological site’ expelling 25 families from it. Many resettled in caves nearby and created makeshift homes using tents. The families have faced more expulsions since then. In the latest attempt to have the residents removed, an Israeli policymaker is said to have visited the families on 12 July to announce a demolition order; due to be carried out after the Muslim Eid festival. 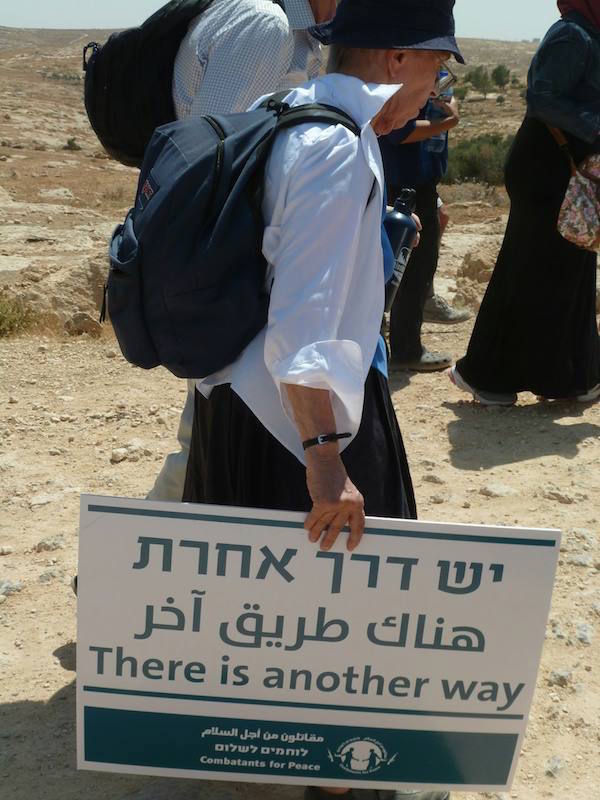 Palestinian speakers told the 600 supporters who marched with them about their ‘ongoing nakba’. They expressed gratitude to the international community who joined them ‘because the villagers choose to stand up’ to their oppressors.

Osman Yousef, a Palestinian who lives in a nearby village was among the marchers. He said he still has land in Susiya, which the Israeli state grands him a permit to visit once a year. I asked him about what he does on that one day, he shrugged his shoulders at first and said, ‘what can you do?’ Then continued to say, ‘I get volunteers to help me pick as much olives as I can’.

The Israelis marching, who were in the majority, were determined to show not all Israelis backed the current treatment of the Palestinians. An Israeli lady, who carried a placard that read, ‘There is another way’ told me it was ‘important to show the world there are other Israelis’.

The villagers hope pressure from the international community will stop the demolition of their village this time. 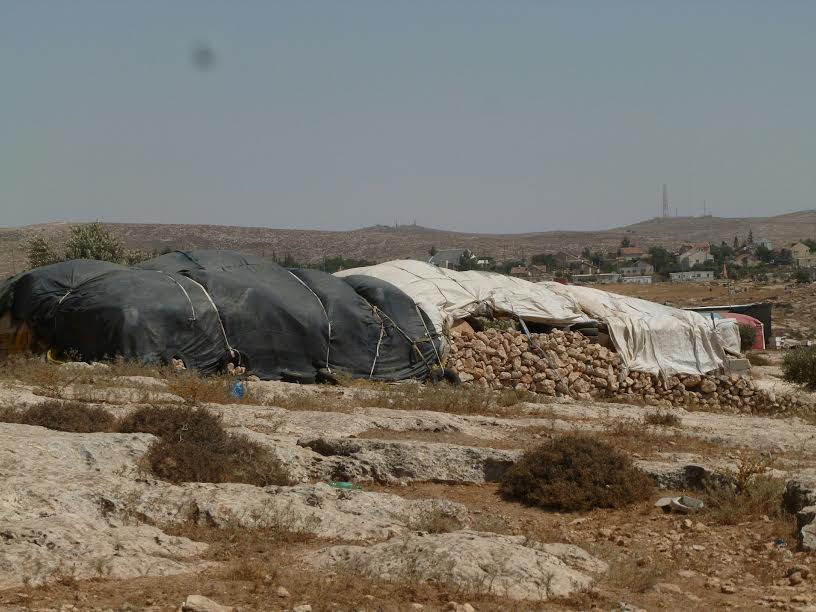