Rabat - Google’s Moroccan homepage “google.co.ma” has been hacked on Thursday, by anonymous hackers. 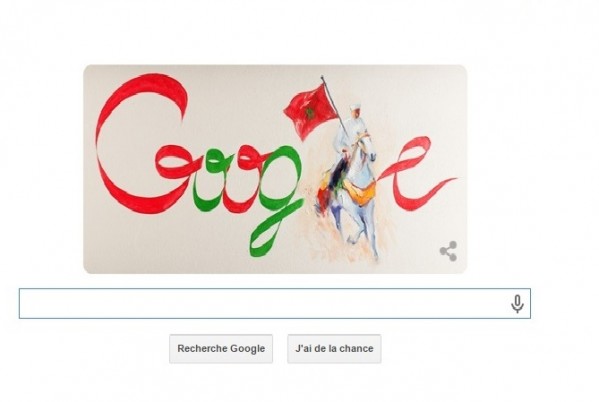 Rabat – Google’s Moroccan homepage “google.co.ma” has been hacked on Thursday, by anonymous hackers.

Despite high-technology and protection techniques for server safety that global search engines implement, two hacker groups succeeded in tampering with some research database.

Two Moroccan hacker groups “#SQL_Master’’ and ‘’Z0mbi3_Ma’’ have claimed responsibility for taking down the homepage in a message they left on the server of google.ma

The hackers added that they can take down any .MA website whenever they want. Yet, they confirmed that they don’t have any intention to do so.

This is not the first time that Google becomes the target of anonymous hackers.

Many Google products and services are susceptible to attacks from hackers who can potentially tap into users’ private information.

The same hacker groups took down Google’s homepage in Morocco, several times in the past six years. The most recent attack dates back to 2013 when the group succeeded in tampering with some of the search engine’s database.

They also left a message saying: “Morocco 0wn3d… We Did it in the Past And We Did it Again!”

“We did it in 2009 when you guys were learning how to use a pc, how you gonna fake me now?,” the message concluded.