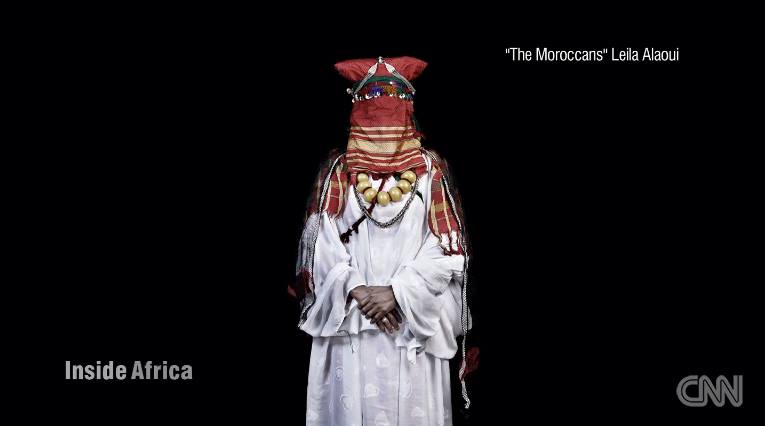 Miami – Moroccan influence is evident around the globe. From fashion, architecture, cuisine, music, and design – we find Moroccan culture in a variety of ways. Morocco excels in its rich and exquisite history loved by many.

So why is authentic Moroccan photography so controversial? A CNN report tells us that Moroccans are uncomfortable having their picture taken or allowing their Kingdom to be photographed.

Why would a nation with so much to share to the world feel so disturbed with photography? Leila Alaoui, a successful French-Moroccan photographer whose wonderful portraits have been exhibited internationally says “There’s no way I can take a camera and just do street photography in Morocco. People will get aggressive.”

Alaoui credits this behavior to superstition and fear of being exploited by tourists, amongst other reasons.

“There is an association with witchcraft and there’s this kind of fear that if someone takes your photo, they can use it after and put a spell on you,” she tells CNN.

“The second reason is I think people are getting tired of European tourists coming in and taking photos of exotic Morocco. People feel like they’re being a bit used.” 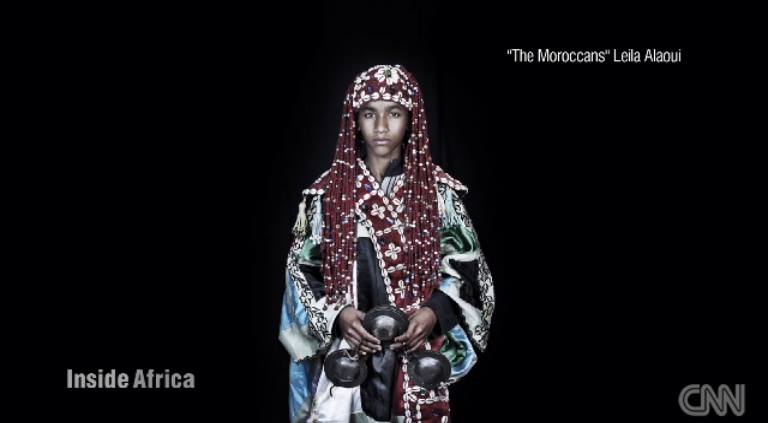 Nonetheless, she succeeds in getting locals to pose for her portraits, but it is never an easy task as she notes, “It takes so much time to convince people. As a photographer it’s really difficult to photograph in Morocco.”

However, Moroccans are becoming more open to the arts and showcasing their rich and historical culture. Such is the case that in 2014, in the capital city of Rabat, The Mohammed VI Museum was successfully launched as the first for modern and contemporary art in the nation.

Davis Knaus, the managing director of The Marrakesh Museum for Photography and Visual Arts — which opened in 2013 — said in a CNN interview that younger Moroccans are those responsible for this positive development in the arts.

“The young generation, they want to own their culture. I don’t think there’s ever been value put in Morocco and lots of Africa on owning your contemporary culture. All that has changed now and these kids want to own it,” he joyously shared. 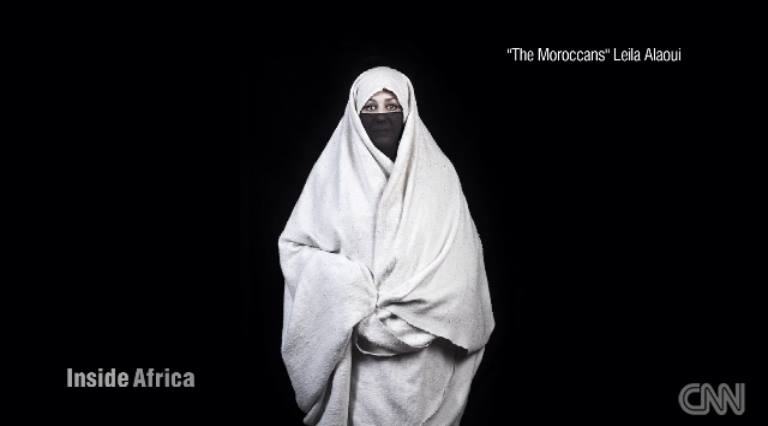