Rabat - On Saturday, Moroccan authorities expelled a British family they said was planning to join the Islamic State’s ranks, via Turkey. 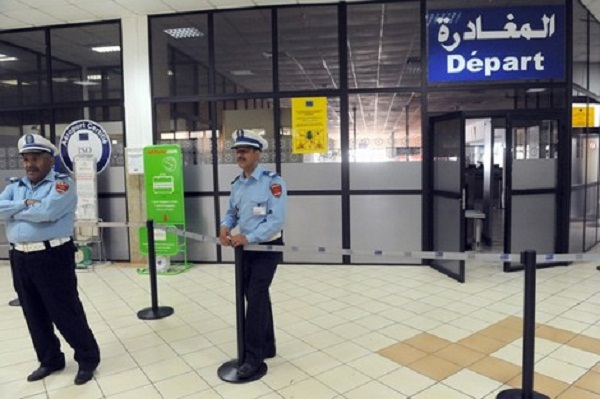 Rabat – On Saturday, Moroccan authorities expelled a British family they said was planning to join the Islamic State’s ranks, via Turkey.

Members of the British family included parents who have converted to Islam recently, and four children — a month-old baby and three under 12 years.

A senior security source told Hespress that the family arrived in Marrakesh from London on July 18th. “On Friday, the family boarded a flight from Morocco to Istanbul in an attempt to enter Syria via Turkey.”

However, Turkish authorities apprehended the family and put them on a flight back to Casablanca on the same day, the source stated.

The same source added that Moroccan police arrested the British family once their flight landed at Mohamed VI airport and prevented them from entering Moroccan territory.

The Moroccan authorities reportedly coordinated with British police and the British Embassy in Rabat in order to complete all the necessary measures to expel the family.