Ifran - Sarah Zouak is a 25-year-old French and Moroccan woman and a recent college graduate. 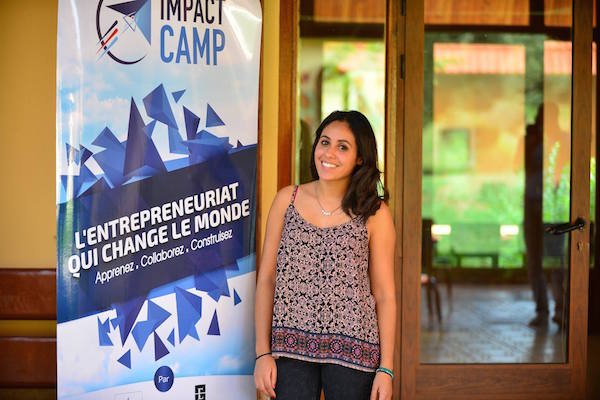 Ifran – Sarah Zouak is a 25-year-old French and Moroccan woman and a recent college graduate.

Born and raised in France, she has two Master’s degrees: one in Management (Marketing specialization) from the business school ESCEM, and one in International Relations from IRIS.

She has been interested in human rights, and more specifically in women’s rights, from an early age. She used to work with the association Solidarite Féminine, founded by Aicha Ech-Chenna in Casablanca. She also worked for 18 months at AIDES, the first European association fighting against HIV/AIDS. She is also an active member of the association for social entrepreneurship Make Sense. 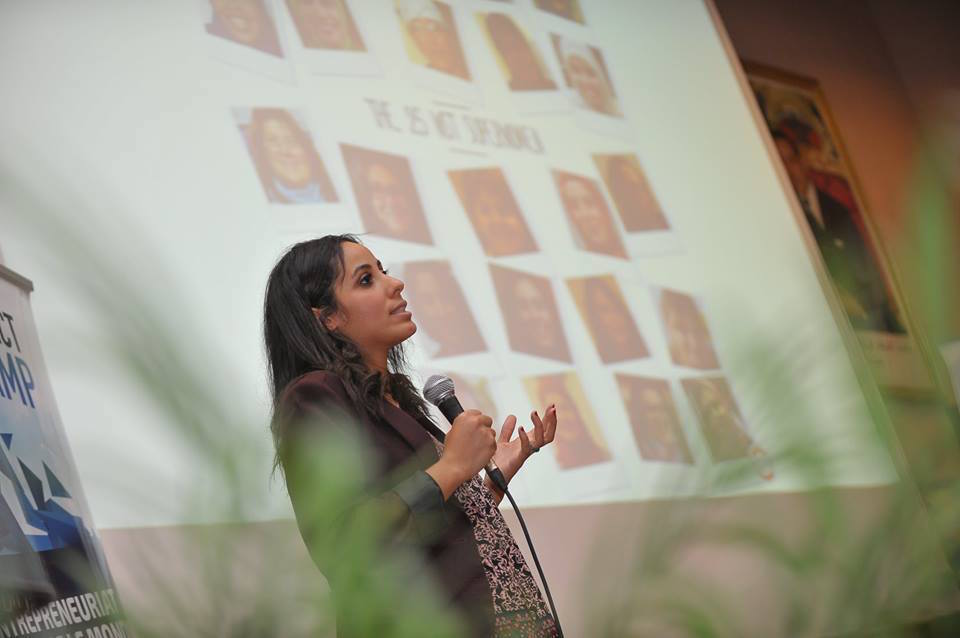 MWN: Could you describe the Women Sense Tour project?

Sarah Zouak: As a French and Moroccan woman, I have always felt a bit schizophrenic, because inside my family my parents have always encouraged me to study and be independent, but outside the image that people give me about being a Muslim woman has always been negative. According to most people, if I could study and be integrated into French society it was because I was an exception.

Since I was a teenager, I have always been looking for a female role model who looked a little bit like me. However, it was really hard to find them.

The second observation I made is more global. Today, Islam is surrounded by many stigmas, and in the media Muslim women are often described as oppressed, weak, or submissive and the religion must be an obstacle for their emancipation.

From those two observations, a personal and global one, I decided to change the situation and show people in France and everywhere in the world not only a more positive image of Muslim women, but an inspiring one.

People need more role models of great Muslim women, and they need to understand that the discrimination faced by some Muslim women stems from the patriarchal system, which comes from men’s reinterpretation of the religion, but not from the religion itself, which is really peaceful and provides for equality between men and women.

Thus, for five months, I’ve decided to travel to five Muslim countries: Morocco, Tunisia, Turkey, Iran, and Indonesia to meet twenty-five Muslim women change-makers. The goal is to deconstruct stereotypes and, crucially, amplify Muslim women’s voices through a documentary video. Besides the documentary video, I write descriptions of them, which are featured on my website (www.womensensetour.com) and some media partners. 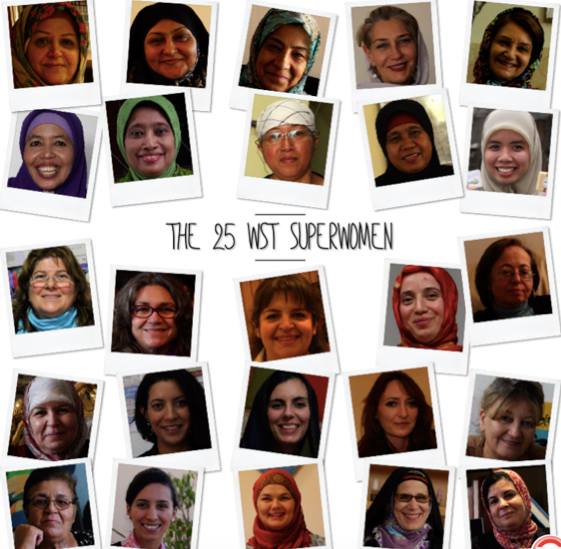 Because I didn’t want the journey to be only at a journalistic perspective, I choose to add one more mission to my trip. I decided to support these inspiring women through the organization of creative brainstorming workshops designed to help them overcome some specific challenges they face in their organization. To do so, I will be applying the methodology of an international association called Make Sense, which promotes social entrepreneurship. This has a real impact for the WST superwomen!

MWN: Tell us more about the women you have met.

Sarah Zouak: I’ve just came home and I’m really proud for achieving my goal. I met 25 Muslim women change-makers. These women are very diverse. Some are young and some are older. They are from urban or rural environments. Some are educated and some are not. They are from everywhere in Morocco, Tunisia, Turkey, Iran, and Indonesia, from the big cities to the small villages.

They are working on different issues such as single mothers, domestic violence, homelessness, access to education, political participation, access to a decent job, etc.

It has been a very hard journey, but all the women we met are exceptional and unique. I’m looking forward to showing them to you when I am finished with the documentary video.

But what I can say is that they taught me that all the women in the world can be change-makers too, because it always begins very small and locally. It always begins with one person, one event that changes their lives, or way of looking at the world. And by being revolted by a situation, we can all do something.

With these women from all over the world, I have confirmation that the religion of Islam is not an obstacle for women empowerment, but its misinterpretation is! You must read the Holy Book and contextualize it with a feminine perspective, as Asma Lamrabettold me in Morocco.

Feminism is a global fight for female and male equality of rights, but the approach is different, and that’s why we have so many different types of feminism. But the thing to remember is that today there is not a single country where you can find perfect gender equality, working with all women around the world is essential.

– Khadija Elharim, founder of the first argan cooperative in Tafraout

– Nora Belahcen Fitzgerald, founder of the association Amal in Marrakech

– Ikram Ben Said, Founder of ASWAT NISSA in Tunis for encouraging women to be political candidates

– Sana Ben Achour, Founder of the Association BEITY in Tunis for the women living on the streets

– Sarah Toumi, Founder of the Association Ajmi Toumi and the project Accacias for All in Bir Salah

– Fatemeh Ashrafi, founder of the association HAMI for the women refugees (mostly from Iraq or Afghanistan)

– Leila Arshad, founder of the association Khaneh Ye Khorshid (The House of the Sun) for the female drug addicts