Fez - Said Fechtali, a 27 year-old Moroccan artist from Fez, looks for the supreme paintbrush in the core of art through inspiration in nature and memory, accompanied by a positive attitude towards life.

Fez – Said Fechtali, a 27 year-old Moroccan artist from Fez, looks for the supreme paintbrush in the core of art through inspiration in nature and memory, accompanied by a positive attitude towards life.

In an exclusive interview with Morocco World News, colorful artist Said Fechtali described his life and the beginning of his exceptional journey, which was not by chance, to have stemmed from his reflections and inquisitive researches about everything related to images, colors, and various forms. “The French Institute played a major role at the beginning of my career when I participated in a competition in primary school. I was in the sixth grade when my teacher nominated me for representing my class. I knew nothing about the artistry of painting back then, but luckily I won the competition and received an award.” Fechtali said.

This was a life-changing event for Said that laid his path into fine arts and beauty. His talent kept growing and he never stopped painting, even on the school walls where he drew his early work.

Said’s passion for the arts was a complex topic at home. His family did not fully support his career choice at first and wanted a different outcome for his future, especially his mother who always complained about his ‘tarnished’ colors when he painted around their home. However, Said was persistent and he never lost faith in his talent, and made great progress after earning his High School diploma. “When my studies were done, I was excited to visit Asilah, ‘the city of art’ to spend my summer holiday over there and discover my passionate world. During my vacation, I did not care for Asilah’s beaches and its summery atmosphere, I was attending the art exhibits every day networking with well-known artists in order to learn from their experiences, and search for contemporary art schools,” Said revealed. 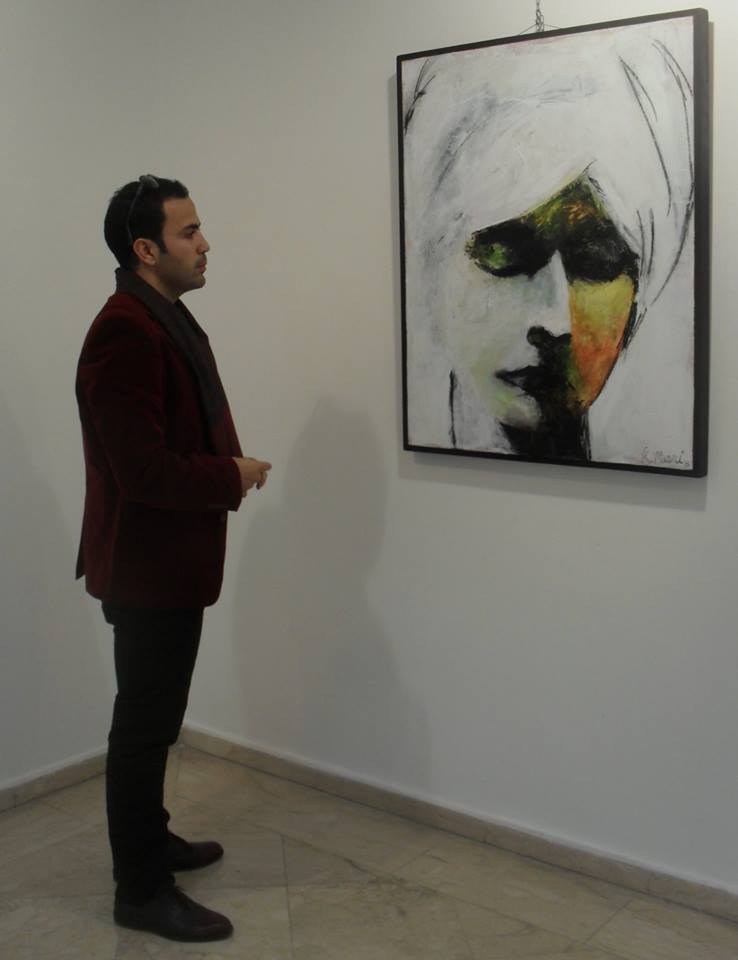 He learned from his trip to Asilah, that art has its own ‘world’ and that to be part of it, he would have to prove his artistic worth over a period of time. He returned to his mother city, Fez to pursue an academic degree, and enrolled at the Faculty of Law. “After my trip I knew that I had to follow my artistic path silently and earn a living through work and business to make money and invest it in my passion. I wanted to travel to Rabat and Casablanca to attend fine art exhibits and visit museums, as well as spiritual cities such as Marrakech, Essaouira, Agadir and Tangier…” Said told MWN. “I also spent late nights drawing on sheets, walls and clothing until my room became overloaded with my art. Consequently, I realized how talent becomes alive in the soul, creating a desire to live and unleash yourself. Five years later and after obtaining my Master of Arts in Law, I traveled again, but this time as an accomplished artist accompanied by my artworks,” he proudly expressed.

Said went on to describe the satisfaction of a major event in his career. “I exhibited my artworks to some Moroccan, French and English professional artists who ranked them into the lyrical and expressive contemporary abstract forms. I was then accepted at renowned galleries where managers, offered to sell and adopt my artworks and even organized exhibits at Essaouira Mogador gallery, Elkasbah gallery, Marrakech and Rabat gallery. I got several contract offers.” he said. 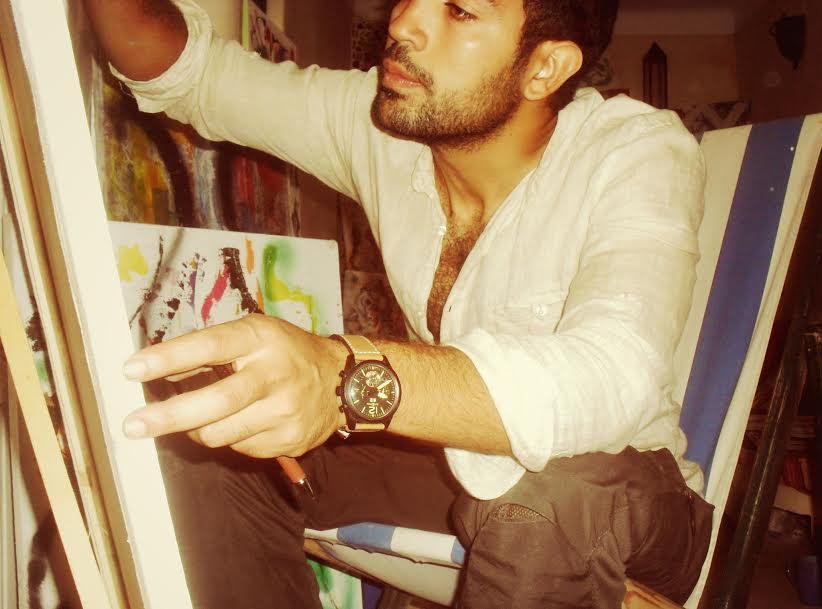 Said believes that painting is a search for beauty in the abstract, derived from invisible simplicity in which the artist portrays a dilemma between emotion and environment through the hidden expression of the soul that pushes them to immerse in invincible happiness. “Personally, I see that the artist lives in an endless journey of love and bliss, between time and place aboard the ‘wagon of beauty’ and its decorative window of colors and symbols, as well as its station of knowledge and technique,” Fechtali gracefully expressed.

Currently, Said works in the Law field that is seen to be arduous and reflects a paradox with his passion. “Working in the Law field entails accuracy and the ability to manage affairs and resolve conflicts, unlike fine art that stems from the abstract and purity to live in peace and run away from exhaustion. However, there are common rules between both fields. I love my profession as much as my talent and I always say that I’m a human being who wakes up as a lawyer and goes to sleep as an artist.”

Nowadays, Said hopes to parallel his profession with his talent. He sees that the culmination of working a very creative and professional artwork requires lots of time and research to perfect artistic techniques. To remain current as an artist, he must also attend exhibitions and artistic conferences and acquire knowledge. “I believe that the road to a particular artistic project comes from an objective and knowledgeable background in order to become an expert because talent itself is not enough. Success is based on the significance of the investment that could enable my projects to maximize and spread worldwide,” he powerfully concluded. 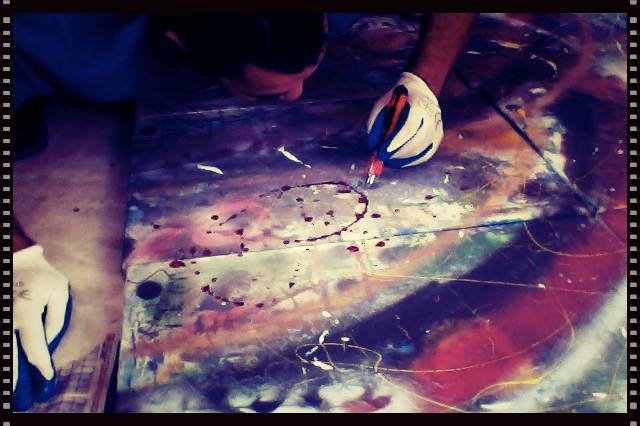 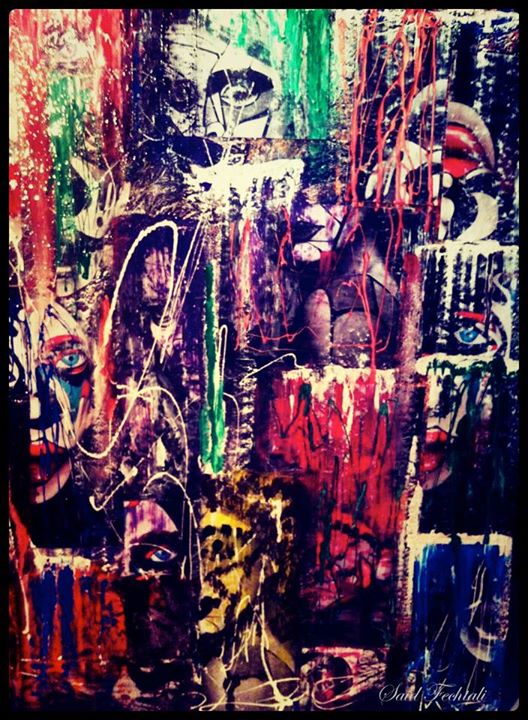 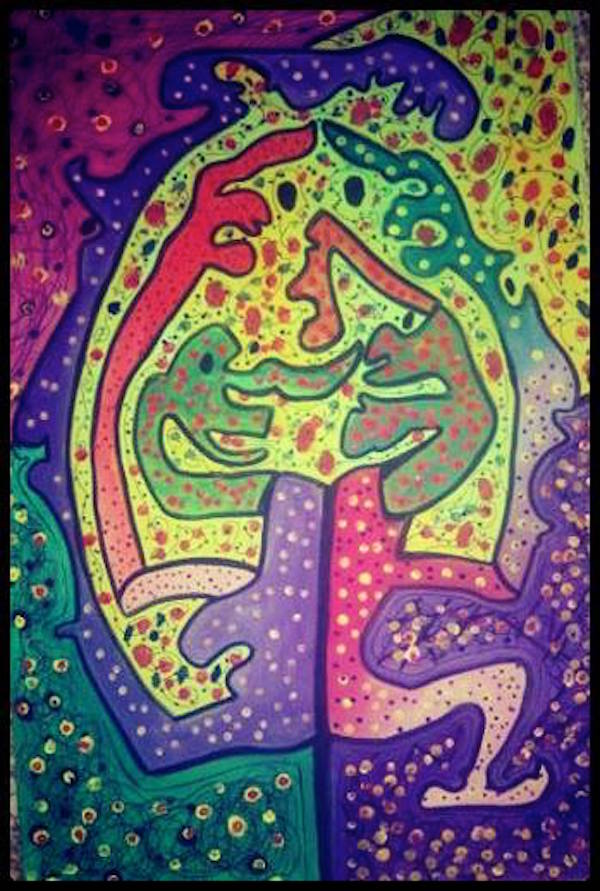 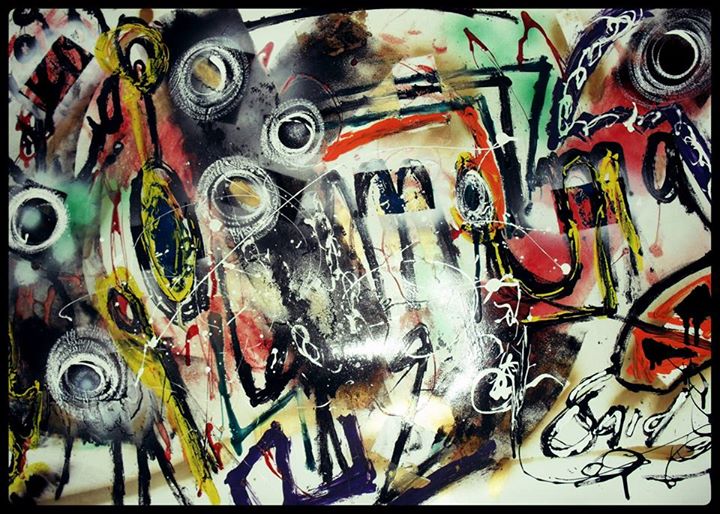 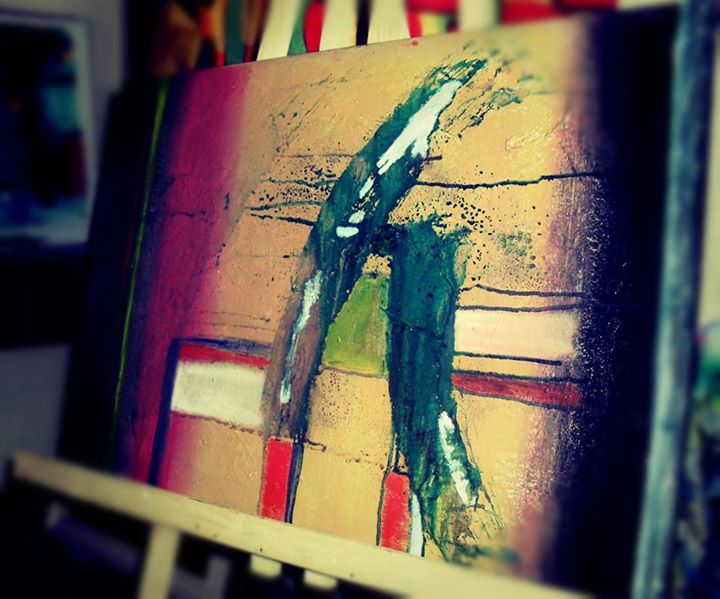 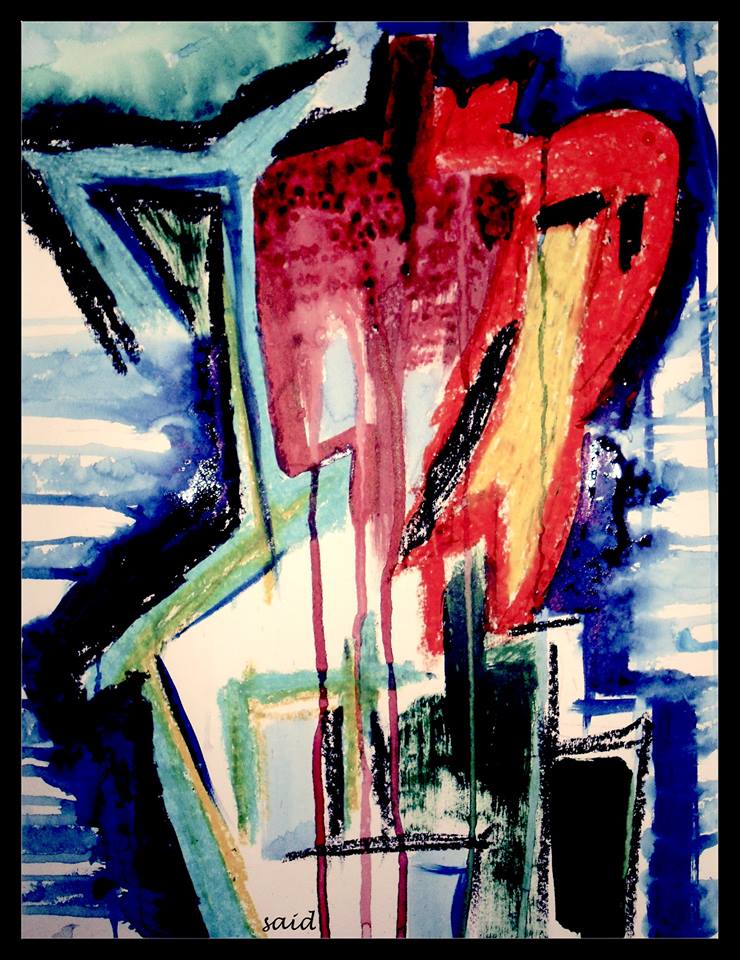 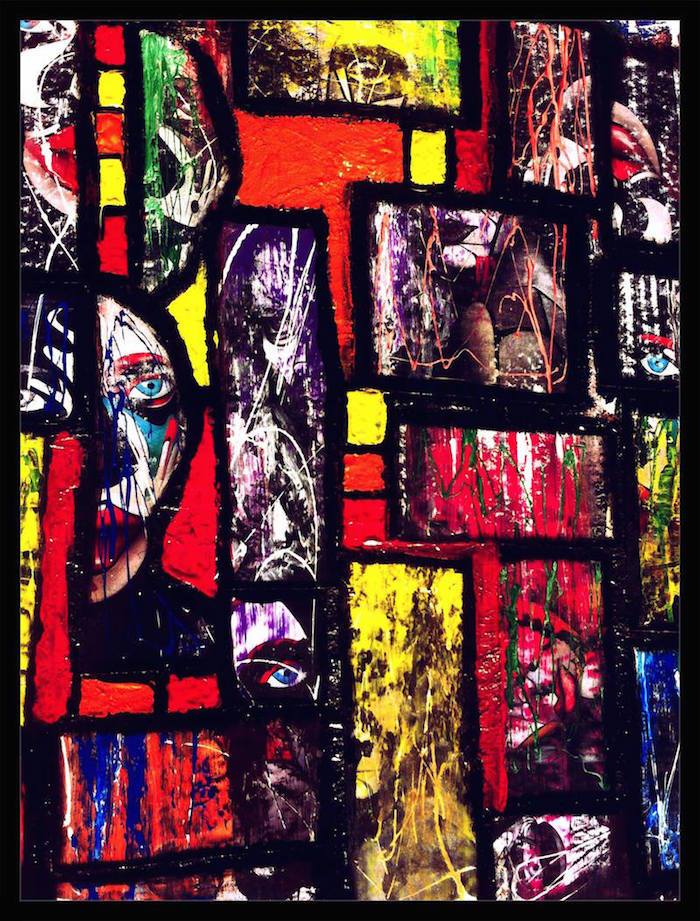 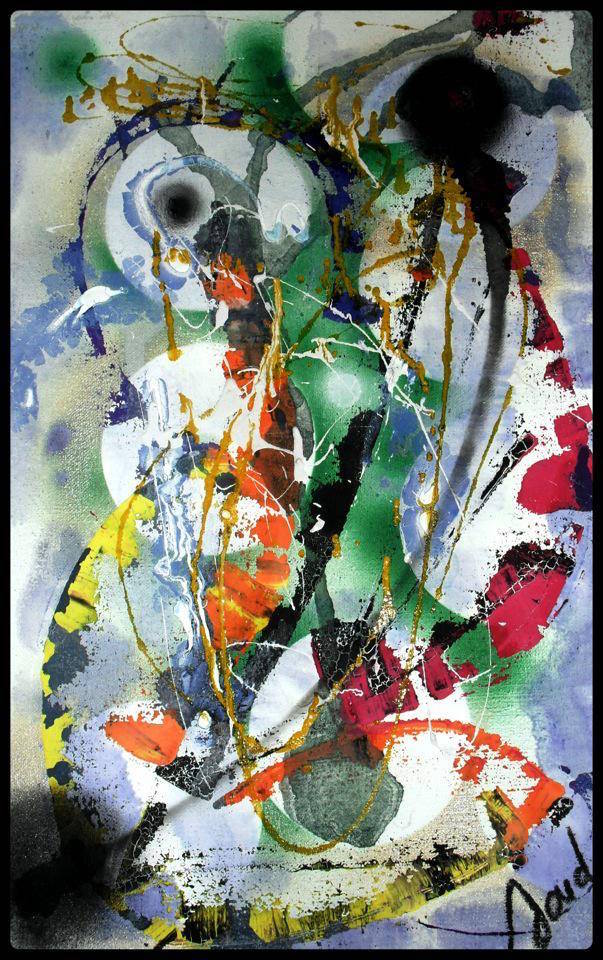 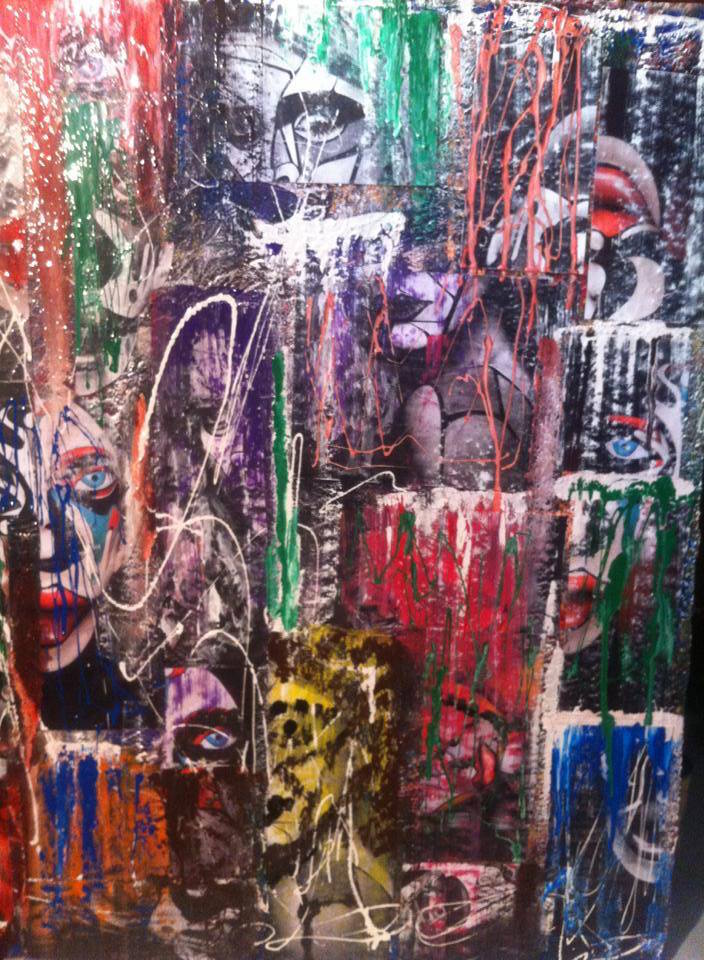