Miami - Saudi Arabia’s King Salmane is not making friends with the French during his extravagant vacation in Vallauris, Provence-Alpes-Côte d’Azur, South of France. The King is quite demanding and a bit whimsical. 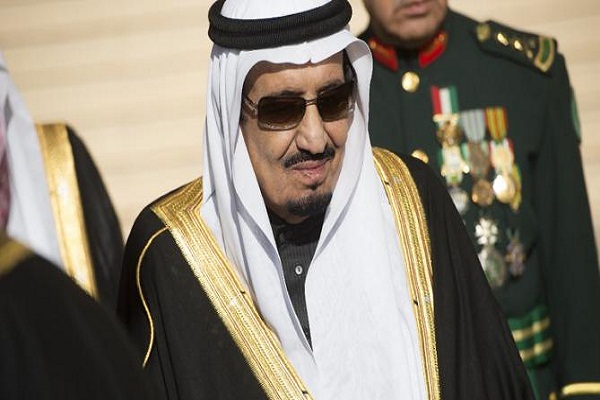 Miami – Saudi Arabia’s King Salmane is not making friends with the French during his extravagant vacation in Vallauris, Provence-Alpes-Côte d’Azur, South of France. The King is quite demanding and a bit whimsical.

With his entourage of over 1,000 people accompanying him during this three-week holiday, King Salmane is giving the authorities a hard time. His latest demand: removing a female CRS officer from beach surveillance.

The King’s visit has already closed-off public beach access, which is allegedly a violation of French law of beach use; but now he does not even want a woman working in security.

According to information revealed by the French weekly “Marianne” the King sent an emissary on Monday to have this CRS guard discharged from monitoring the beach adjacent to his villa.  The reason given for such demand was that the King does not want the woman to be present during bath time of the Saudi family men.

The CRS officer complained to her superiors due to the King’s request, escalating the incident to the Ministry of the Interior and those in charge of public safety. The “Marianne” reports officials have “insisted that all this is off”.

La Place Beauvau, next to the King’s villa had, meanwhile, requested the maintenance of the female officer in her surveillance post as is.

However, according to “Le Figaro” the King has won the polemic demand and the woman CRS officer has been officially removed from beach safety and assigned a different post. She now surveils a parking lot.