Morocco World News
Home Education Over One Thousand Moroccans Applied to Study in the US in 2014:...

Rabat - Moroccan graduate and undergraduate students are keen on not missing any opportunity to pursue their studies in the United States of America, a new survey has revealed. 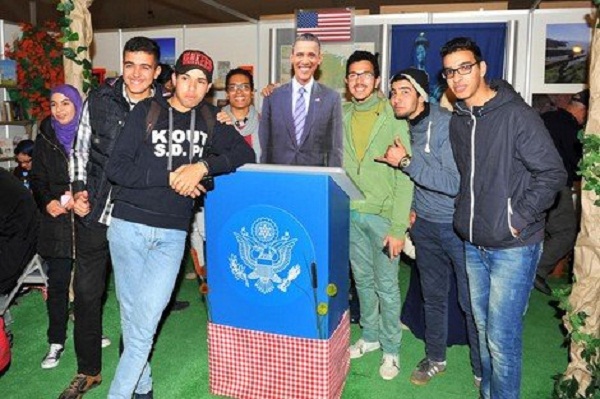 Rabat – Moroccan graduate and undergraduate students are keen on not missing any opportunity to pursue their studies in the United States of America, a new survey has revealed.

Recently, the US Consulate General in Casablanca has released a new survey disclosing the most recent figures on applications from the Middle East and North Africa (MENA) to study in US.

During the academic year of 2013-2014, US Consulates across the MENA region received over 92,618 applications to study abroad in America, the survey noted.

The number of Moroccan students who applied were 1,379.  With this number, Morocco landed second in North Africa, followed by Tunisia that submitted over 538 applicants.

Surprisingly, Libya came first with a total of 1,739 applicants. The US Consulate attributed this large number to the turbulent political and safety conditions in the Northern African country.

On the other hand, Algeria whose students mostly pursue their studies in the Francophone countries, came at the bottom of the list with only 137 applicants.

In the Middle East, Saudi Arabia topped the list with over 53,919 students applying for creditsto study in the US.

Kuwait landed second with over 7,288 applicants, followed by Egypt with a total of 2,832.