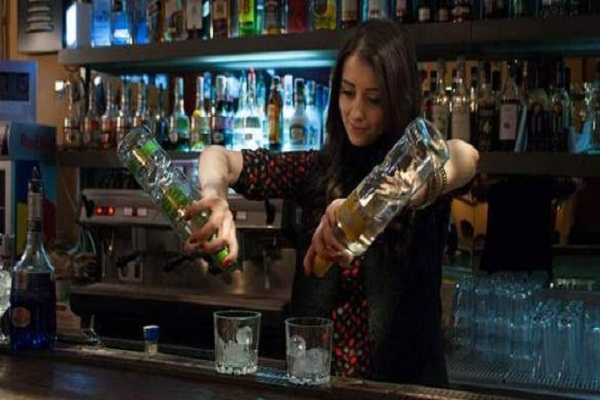 A report by the daily Assabah newspaper in its Thursday edition said the branch of Morocco’s intelligence service Les Renseignements Généraux (RG) in Fez summoned the managers of local bars, restaurants, and nightclubs licensed to serve liquor to let them know about the new rules.

According to the same source, the managers were given strict instructions not to employ women as bartenders, not to serve alcohol to minors, and not to allow prostitutes in their establishments, saying such practices “will not be tolerated.”

Tourism professionals in Fez have expressed their “dismay” at the new decision. In particular, these establishments rely heavily on employing female bartenders and giving prostitutes privileges so as to attract costumers.

The National Federation of Hotel Industry FNIH condemned the new measures, saying they will certainly affect the financial health of their businesses.

Sector professionals raised concerns that the new rules will likely worsen the temporary economic decline, which is marked by a decrease of revenues, generally caused by a fall in the tourist arrivals and overnight stays.