Rabat - In an unprecedented move, Algeria’s General Directorate of National Radio has reportedly ordered all radio stations across the country to stop playing Moroccan songs. 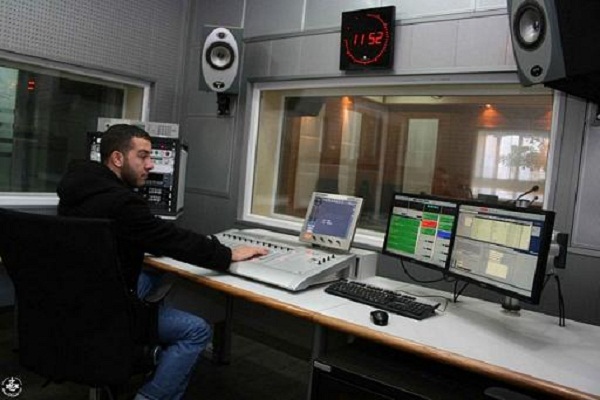 By
Aziz Allilou
-
Aziz Allilou is a student at the Higher Institute of Media and Communications (ISIC) and Morocco World News correspondent in Rabat.
Jul 30, 2015
Spread the love

Rabat – In an unprecedented move, Algeria’s General Directorate of National Radio has reportedly ordered all radio stations across the country to stop playing Moroccan songs.

A report from the Algerian news website Algerie Patriotique said that local radio stations found in their headquarters a note from the General Directorate of National Radio that reads: “We’d like to bring to your attention that all the Moroccan songs are totally banned from air play.”

The Algerian Directorate of National Radio, however, did not specify the reason behind this decision.

Multiple Algerian media reports speculated that such a decision stems from “the cold political and diplomatic ties” between the two countries.

Algerie Patriotique quoted a source as saying that this decision comes at a time after which several Algerian radio stations aired so many Moroccan songs that it “seemed like an intended promotion of Moroccan singers at the expense of Algerian artists.”

The same source went on to add that this was notable in recent months. “Several radio stations have been air playing Moroccan songs, even during periods when the number of people listening to radio reaches its peak.”

“This suggests that there is a pro-Moroccan campaign led by an undefined body,” the source concluded.

With the absence of any official comment on the ban, the Algerian media has been asking many questions, such as: “Were these stations ordered to broadcast such songs? And if so, who issued this order?”

Algerie Patriotique said it is unlikely that these songs were aired on several national radio stations by coincidence, adding that if the ban has been imposed, that means, “there must have been a deliberate act.”

The Algerian news website called upon the Minister of Communication to explain the reasons behind this ban, saying, “this is the first time national radio stations received such a decision without any enquiry.”