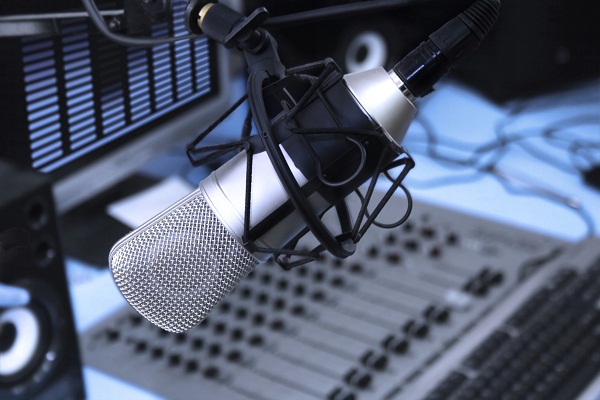 By
Hassan Masiky
-
Hassan Masiky was born in Kenitra, Morocco, and is based in Washington as a blogger and freelance writer.
Jul 31, 2015
Spread the love

This decision is the latest chapter in Algeria’s “media war” to portray Morocco as the source of its political woes .It is indeed a sign of anxiety and anguish that has engulfed the Algerian government facing uncertainty and economic difficulties. Observes would expect to encounter such diktat in North Korea or a Taliban Republic but not in a “progressive” republic like Algeria.

Citing a source within the National Radio, the Algerian website reported that a note distributed to all local stations reminds “producers and technicians that it is totally prohibited to disseminate Moroccan songs.”

Algerie Patriotique talks of an on-going covert Moroccan music” invasion” of the Algerian national waves to further the Kingdom’s interest.  This “artistic assault” has promoted the Monarchy’s agenda and has hampered the success of national artists, claims the website. What the Algerian censorship gurus fail to understand is that most of music listeners nowadays are using the Internet as a venue to satisfy their taste.

The same website maintains that pro-Moroccan elements have infiltrated the National Radio in an attempt to broadcast Moroccan songs during prime times, suggesting a “pro-Moroccan” campaign to influence Algerians.

Is Moroccan music deemed such a threat to the point of banning its broadcast? An attempt to prohibit music based on national origin is a desperate move by a panicking leadership looking for scapegoats to cover its political and economic failures.

This pronouncement is reminiscent of Iran’s’ Ayatollah Khomeini condemnation of Western music, because it is “manipulated by foreign cultures.” The difference, however, is that Moroccan and Algerian music have so much in comment that it is hard sometimes to differentiate between the two types.

Several Algerian singers and artists are tremendously popular in Morocco and are constantly invited to the major international concerts that the Kingdom hosts every year. In fact, the local public always gives Algerian musicians warm and special welcome when they perform.

Algerian Rai music is appreciated and embraced by Moroccan youth without prejudice or complex. Algerian singers such as Cheb Khaled, Cheb Mami and the late Warda hold a special place in the Moroccan public’ heart.

These ridiculous decisions will likely back fires as most of the Algerian listeners start asking the logic and lucidity of their leaders. For now, Moroccan would keep enjoying Algerian Rai as Algerian listeners will take to the Internet to find their Moroccan favorite artists. Music does not have a nationality.