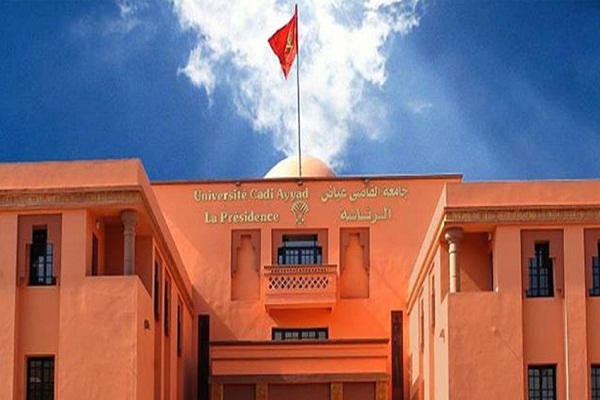 The announcement was made during THE’s Africa Universities Summit being held at the University of Johannesburg, South Africa,

Morocco’s third university on the list, University of Mohammed V-Agdal came in the 22nd place.

Meanwhile, the ‘top five’, spots are dominated by universities from South Africa. University of Cape Town heads the list, followed by University of the Witwatersrand (2nd) and Makerere University (3rd).

Surprisingly, several African universities that have consistently featured high spots on global ranking lists, have been omitted from the list. Namely; Cairo University, University of Nigeria and Al-Azhar University in Egypt.

The other surprise was the citing of unexpected or lesser-known institutions, such as the Port Harcourt (6th), the Universite de Sfax in Tunisia (28th), and several other institutions from Egypt namely; Suez Canal University (14th), South Valley University (25) and Minia University (30th).