Miami - The Moroccan olives loved by so many Americans have encountered a major problem. 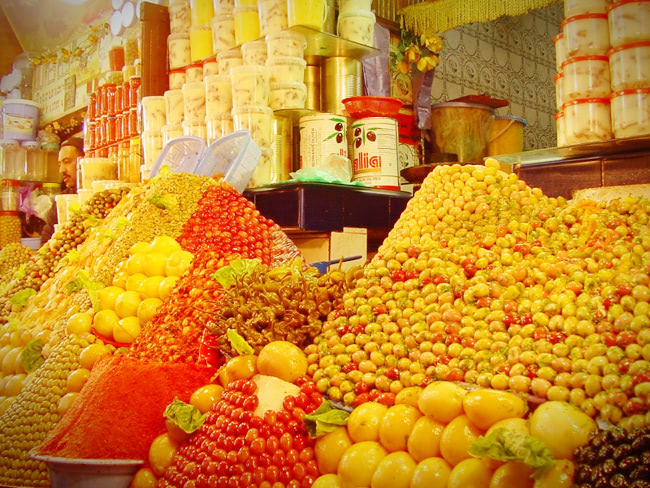 Miami – The Moroccan olives loved by so many Americans have encountered a major problem.

The US Food and Drug Administration (FDA) has detected the presence of large amounts of insecticides and has banned the export of Moroccan black and green olives into the United States.

Maghreb Confidentiel reports that the olives in question are those exported by the French producer of olives “Crespo”. According to the US FDA, the “presence of too much insecticide chlorpyrifos” is what has caused the banning.

Morocco is concerned with this prohibition ordered since last April and has begun to appeal the case. In order to do this, “Somia”, the Moroccan branch of “Crespo” has contacted US lobbying firm Mayer Brown. According to the report, American lobbyist Anthony “Toby” Moffett, former Congressman, works for Mayer Brown.

Known for lobbying for Morocco, Moffett was instrumental in the Free Trade Agreement negotiations between Morocco and the United States.

An expert in agribusiness matters, Moffett held an important position at the American company “Monsanto” and has been recognized to know “agrifood problems perfectly”, concludes the report.