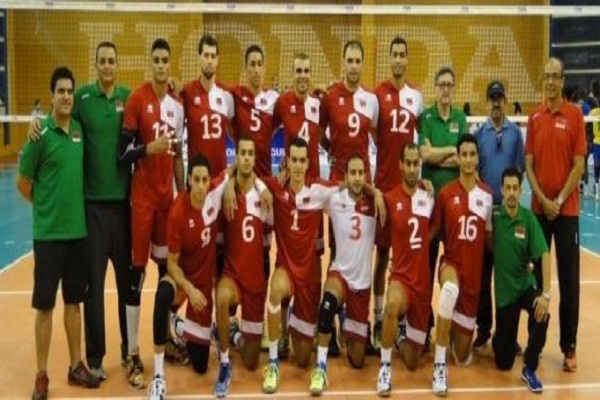 The Moroccan team managed to win the third place following wins against Algeria, Cameroun, Rwanda, and Mauritius. Morocco only lost to Tunisia in the semi-finals phase.

Egypt and Tunisia are both qualified for the Men’s 2015 World Cup in Japan due to be held from 8 to 23 September.

The World Cup is a qualification process for the 2016 Summer Olympics in Rio de Janeiro, Brazil.

Morocco’s Mohamed Hachdadi was named the best attacker of the tournament. Egypt’s Ahmed Salah was named the competition’s best player.