Rabat - People in Morocco are now able to report potholes and other run-of-the-road vibrations with an app called Mdinti (My City) developed by two young Moroccan engineers. 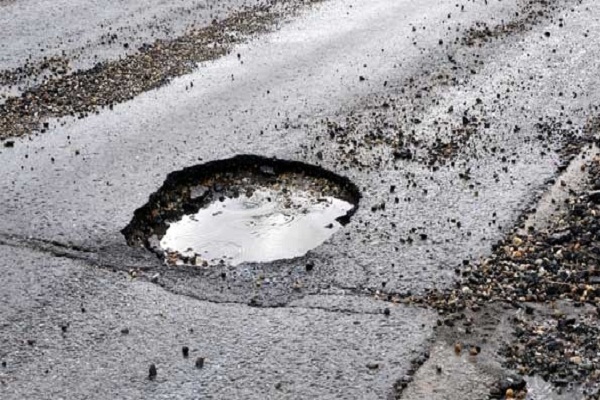 Rabat – People in Morocco are now able to report potholes and other run-of-the-road vibrations with an app called Mdinti (My City) developed by two young Moroccan engineers.

The app helps users detect potholes, driving obstacles, faulty street lights and illegal occupations of public places and send a report into the relevant authorities in their cities.

Moroccans can finally use their mobile gadgets for the public good. Thanks to the Mdinti app, citizens can now use their phones’ GPS capabilities, accelerometers and high resolution camera lenses to report anything they think should be repaired and get real time feedback as they get resolved.

The Mdinti app allows users to send a photo and leave comments.

Speaking to news website Telquel, Ashraf Bourachid, an engineer and one of the app developers, said the idea for Mdinti app stems from a personal experience.

“Leaving home I bumped into an impressive pothole and I ended up with a flat tire,” Ashraf told the French-speaking website. “Faced with this situation, I felt really helpless and did not know what to do. Talking with my partner about it, the idea developed into the creation of an application.”

The application is currently available on the Apple Store. The Android version of the application will be available in the coming weeks. An Arabic version may be in the works, too.

The two engineers are planning to sell the app to public authorities like the Wilayas or private companies in charge of waste management in the city of Casablanca.