Rabat - Morocco international Abdelaziz Barrada sealed the win for his club Olympique de Marseille in a friendly against Serie A champions Juventus in the Stade Velodrome on Saturday. 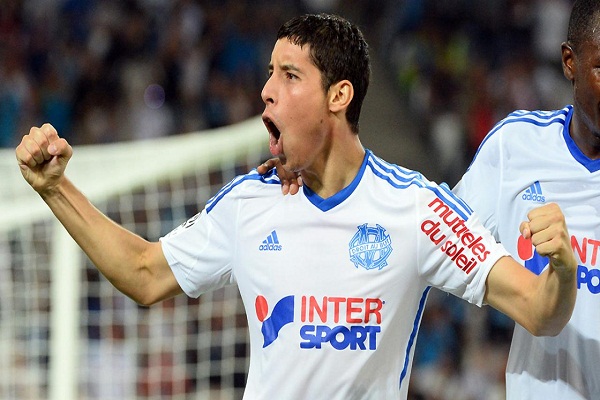 Rabat – Morocco international Abdelaziz Barrada sealed the win for his club Olympique de Marseille in a friendly against Serie A champions Juventus in the Stade Velodrome on Saturday.

The 26-year-old Moroccan midfielder scored a spectacular late volley to seal a 2-0 victory against Massimiliano Allegri’s men. The Bianconeri slumped to yet another defeat one week before their much anticipated Italian Super Cup game against Lazio in the Chinese capital.

Olympique Marseille’s winger Romain Alessandrini scored an amazing long shot opener from outside the box to break the deadlock in the 41st minute. Alessandrini’s goal is among one of the best goals in the pre-season friendlies so far.

New Juventus signing and former Real Madrid player Sami Khedira was carried off on a stretcher during the game after suffering a hamstring injury only 25 minutes into the game. The Germany international is likely to miss the Supercoppa Italiana with Lazio in China.

Following this victory against the UEFA Champions League runners-up, the French club will launch their Ligue 1 campaign in high spirits. Marcelo Biesla’s men are set to face Caen next week in the French top flight.