Rabat - Following the 2013 Muslim-Seleka-led rebellion in the Central African Republic that toppled François Bozize, a Christian, who had come to power in 2003 through a military coup, the country has ever since been rocked by violence and bloody sectarian conflicts. 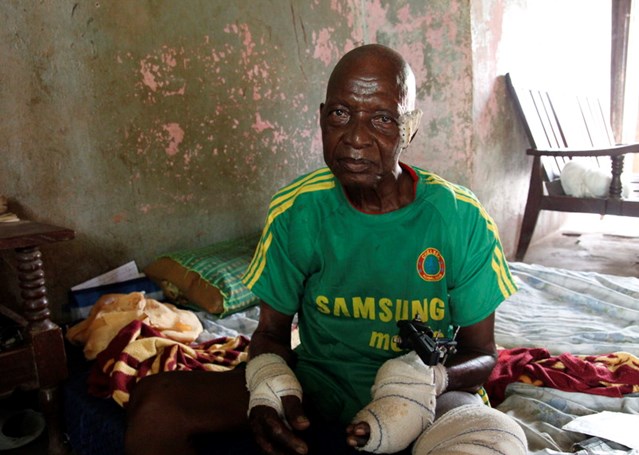 By
Larbi Arbaoui
-
Larbi is a freelance writer and assistant editor at Morocco World News.
Aug 3, 2015
Spread the love

Rabat – Following the 2013 Muslim-Seleka-led rebellion in the Central African Republic that toppled François Bozize, a Christian, who had come to power in 2003 through a military coup, the country has ever since been rocked by violence and bloody sectarian conflicts.

Since late 2013 and the massacre of early 2014, CAR Muslims have been facing torture and death by anti-balaka Christian militias.

According to an Amnesty International report published on July 31, under the title “Erased identity: Muslims in ethnically cleansed areas of the Central African Republic,” Muslims in the CAR are facing repression and are being forced to convert to Christianity under pain of death.

The report said that Muslims are “barred by armed anti-balaka militia from practicing or manifesting their religion in public,” adding that Muslims who survived last year’s massacres are being threatened and “have been forcibly converted to Christianity on the threat of death.”

“In areas where UN peacekeepers remain notable by their absence, Muslims are targeted with impunity,” Amnesty said.

The anti-balaka militias also destroyed mosques and Muslim places of worship in an attempt to erase all the signs of the Muslim community in the country.

Amid this chaos and insecurity, Muslims in the western part of the Central African Republic have no freedom to practice their religious rituals in public. They have been forced to hide their religion, or else face torture and death.