Rabat - Real Madrid star Cristiano Ronaldo reportedly bought an entire island as a wedding present for his agent Jorge Mendes who tied the knot in Portugal over the weekend. 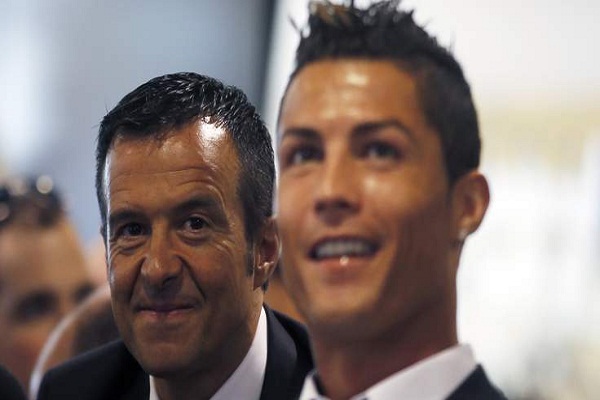 Rabat – Real Madrid star Cristiano Ronaldo reportedly bought an entire island as a wedding present for his agent Jorge Mendes who tied the knot in Portugal over the weekend.

The Portuguese international, who was given best man duties at his agent’s wedding on Sunday, bought the newlywed couple an entire Greek island.

According to media reports, the Madrid talisman may have paid between 3 and 50 million Euros to purchase the land.

According to reports in Portugal, the couple is planning to donate all gifts of money they received from their high profile guests.

Mendes, dubbed one of the most powerful men in football, has many players among his client list, including Jose Mourinho, Angel Di Maria, Radamel Falcao, James Rodriguez and Cristiano Ronaldo.

Greece has an estimated 6,000 islands off its coast and the majority of them are said to belong to the state. In a bid to ease the financial crisis that is sweeping the country, authorities in Greece are said to be listing many of them for sale.