London – On 20 July 2015, USA and Cuba re-established diplomatic relations; the American embassy in Havana and the Cuban embassy in Washington were re-opened. However, the U.S. embargo placed on Cuba in 1960, is still active. Whether this will be lifted, remains unanswered.

Amongst those waiting for a revolution is London cab driver, Tony Caccavone. With roots in Italy, Camden-born Tony visited Cuba for the first time in 1997, following a recommendation from Canadian tourists in his cab. 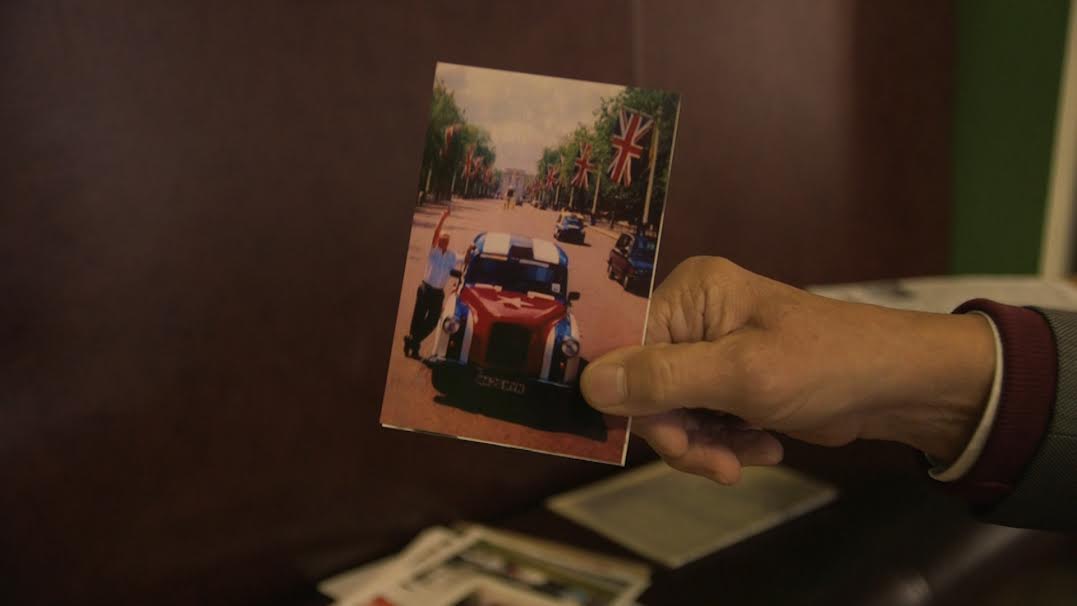 Moved by the struggles of the Cuban people, Tony became an activist and played a significant role in promoting the country, and educating people about the implementation of the trade embargo and the events that came to life in its aftermath.

I first met Tony while seated in the back of his black cab: ”have you ever been to Cuba?” he had asked. ”No” I replied, and with that I was handed leaflets and told why it was a beautiful place to visit. Intrigued by his presence and passion for Cuba, I arranged to meet him again to find out more.