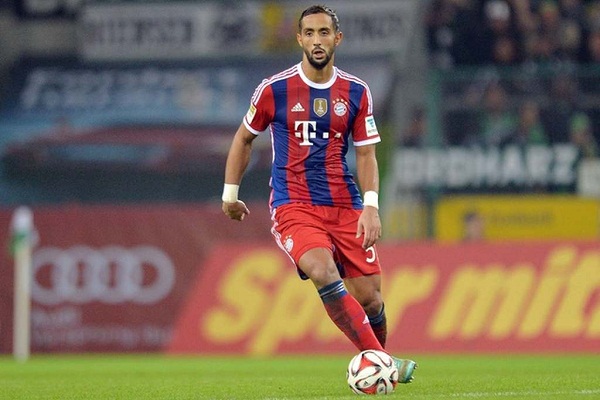 The Old Lady has reportedly prepared around €25 million to bring the Morocco international back to the Italian top flight.

After just one season with the Bundesliga giants, Benatia may be on his way back to Italy especially as Juventus are seeking a new world class center back to fill in for Giorgio Chiellini and Andrea Barzagli who have been sidelined due to injury.

The Italian club also said on Monday that German midfielder Sami Khedira has also been sidelined for two months following a thigh injury during a pre-season friendly against Marseille.

According to Italian newspaper La Gazzetta Dello Sport, the UEFA Champions League runners-up are keen on roping in 28-year-old Medhi Benatia to boost their defenses and supply line.

Benatia player has also been liked with a move to the likes of Inter Milan, Real Madrid and Barcelona. The Moroccan is reportedly not happy with the lack of playing time at Pep Guardiola’s side.