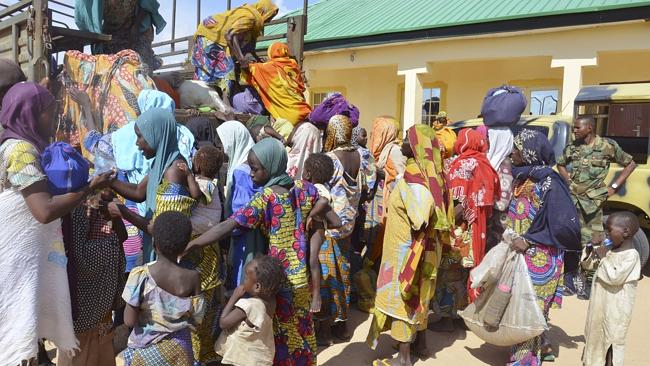 By
Katherine Hall
-
Katie Hall is a student at University of Wisconsin-Madison studying journalism and french.
Aug 4, 2015
Spread the love

According to Col. Tukur Gusau, Nigerian armed forces were able to rescue 101 children, 67 women and 10 men near the town of Bama

The Nigerian military also says that they captured a Boko Haram commander during the operations, and several camps were cleared.

It has been reported that none of the freed captives include any of the 219 girls abducted from a school in Chibok, northeastern Nigeria, in April 2014. The Chibok incident has sparked worldwide outrage and recognition with the creation of the slogan, “Bring back our girls.” Parents of the Chibok girls have been campaigning for their release for over a year.

Boko Haram has taken the lives of around 5,500 civilians in Nigeria since 2014.

Nigerian president Muhammadu Buhari, who took office in May, has vowed to take out the extremist group with a multinational joint task force comprising 8,700 troops from Nigeria, Cameroon, Niger, Chad, and Benin.

The multinational force planned to begin operations on July 31, however action has been put off due to lack of funding and political backing.