Rabat - A former Moroccan futsal player is thought to have joined the ranks of the so-called Islamic State in Iraq and Syria, known by its Arabic acronym Daesh. 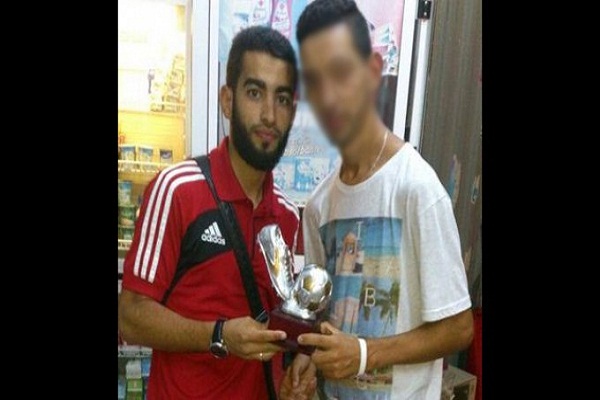 Rabat – A former Moroccan futsal player is thought to have joined the ranks of the so-called Islamic State in Iraq and Syria, known by its Arabic acronym Daesh.

Hatim Halawa, a Tetouan native who played for the Moroccan national futsal team, is believed to have joined the terrorist group’s fighters waging war in Syria.

The group has been blamed for murders and beheadings in areas under its control in Iraq and Syria.

According to local news website Canaltetouan.com, Halawa did not inform his family about the decision to join the ruthless group and only contacted them once he arrived in the Middle East.

The player participated with Morocco in the 2012 Futsal World Cup which took place in Thailand. He also embarked on a sporting career in Kuwait and Qatar.

According to the Moroccan interior Ministry, an estimated 1,350 Moroccans have joined the ranks of terrorist organizations in the Middle East.