Rabat - France’s tourism professionals are disappointed after King Salman of Saudi Arabia decided to shorten his stay in European country and fly to Morocco to spend the rest of his vacation. 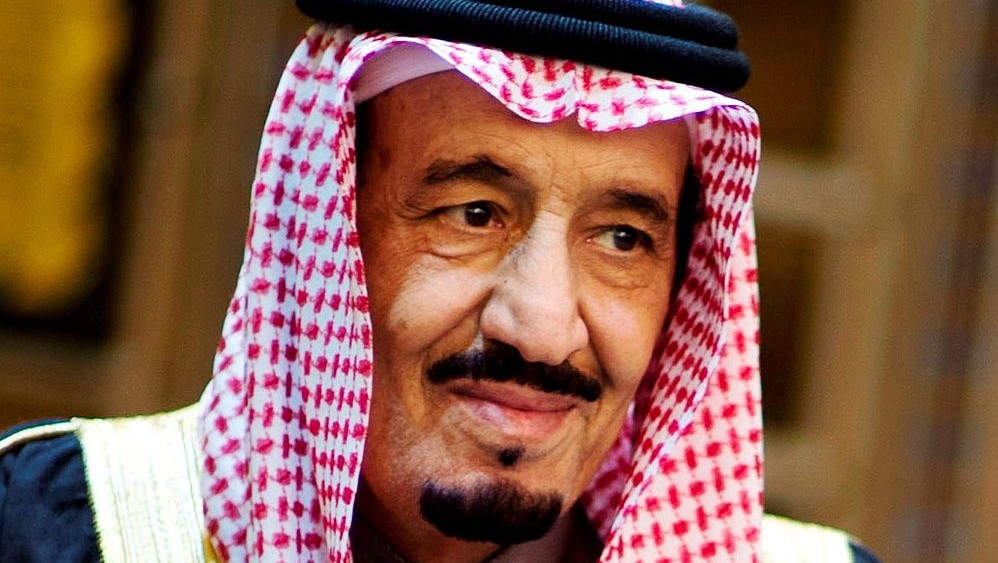 Rabat – France’s tourism professionals are disappointed after King Salman of Saudi Arabia decided to shorten his stay in European country and fly to Morocco to spend the rest of his vacation.

King Salman brought with him to the Riviera Beach around a thousand people from his entourage. According to media reports, about half of them had left along with him to Morocco.

Hotel managers in the French Riviera were waiting for the king’s visit to benefit the local economy.

Some 700 of the Saudi king’s entourage were expected to be accommodated at the different hotels and resorts of the French town.

“Clearly this is good news,” Michel Chevillon, president of an association representing hotel managers in Cannes, had told AFP.

“These are people with great purchasing power, which will pop up not only the luxury hotel industry, but also the retail and tourism sectors of the town,” he said.

The Saudis were expected to spend up to 9 million euros on accommodation alone during the three-week visit, and revenues of hotel managers and local shop owners to jump by up to 20%.

But a petition signed by thousands of residents over the closure of a public beach outside the Saudi monarch’s seafront villa is believed to be among the reasons for the King’s departure.

The petition against the “privatization” of the public beach gathered more than 150,000 signatures.

The king’s installation of an elevator from the beach to the villa has also sparked anger among some residents.

France’s recent rapprochement with Tehran following the nuclear deal with the Persian state is also believed to be among the reasons to why the monarch unexpectedly left the French Riviera.