Rabat - Eating spicy food, at least twice a week, has been associated with a longer life according to a Chinese study, published on Tuesday in The BMJ Medical Journal. 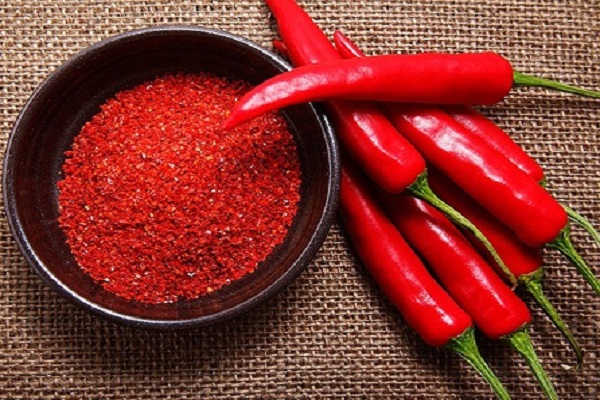 By
Larbi Arbaoui
-
Larbi is a freelance writer and assistant editor at Morocco World News.
Aug 5, 2015
Spread the love

Rabat – Eating spicy food, at least twice a week, has been associated with a longer life according to a Chinese study, published on Tuesday in The BMJ Medical Journal.

Conducted by an international team of researchers led by the Chinese Academy of Medical Sciences, the study collected dietary data from nearly 490,000 people, aged 30 to 79, in China.

Though more data is needed to confirm the findings, the study, which took seven years, found that people who eat spicy food for one or two days a week had “a 10% reduced risk of overall mortality, compared to those who had a spicy meal less than once per week.”

Interestingly, the study revealed that “those who ate spicy foods almost every day had a 14% lower risk of death.”

“There is accumulating evidence from mostly experimental research that shows the benefits of spices or their active components on human health,” informed to CBS News, the study’s Lead Author Lu Qi of Harvard’s T. H. Chan School of Public Health and The Brigham and Women’s Hospital in Boston.

“Spicy foods may also affect gut bacteria which has been related to various chronic diseases such as diabetes, cardiovascular disease and obesity,” Qi added.

Adding dried or fresh chili peppers to meals is associated with a greater life-expectancy; yet, the study advises eating fresh over dried for better results.

The study also found that “Those who consumed fresh chili had a lower risk of death from cancer, ischemic heart disease and diabetes.”

Chili peppers contain capsaicin, an ingredient which has previously been documented as an anti-obesity, anti-oxidant, anti-inflammatory, and anti-cancer factor.

While hot spices are common ingredients in most cuisines all over the world, more studies are needed to confirm the association between spicy food and a longer life.

However, start adding those chili peppers to your meals, you could end up living longer or at least your taste buds will be having a spicy experience.