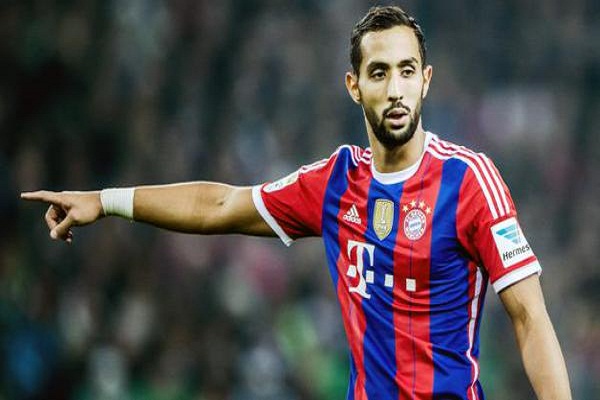 Benatia has been linked with moves back to Italy, with Juventus and Inter Milan are said to be interested in securing his services.

But Rummenigge has been quick to reassure Bayern fans about the future of the former AS Roma defender.

Speaking at the Audi Cup, Rummenigge said that “Benatia has a four-year-contract with Bayern.”

“We signed him for his quality, we saw last night [in the 3-0 win over Milan] that he’s a great player,” he told Sky.

Rummenigge said he has a feeling that neither Benatia nor Manchester United target Mario Gotze will leave Bayern Munich. “We’re happy to have them with us,” he said.

Benatia joined the Bavarian giants from Roma last summer for a reported fee of €30 million.

When asked about a potential move to the Bianconeri this summer, Benatia told Sky Italia: “I really do not know, I am just concentrating on playing well, the transfer market does not interest me.”

“I am happy here at Bayern but in football you never know,” he said.