Rabat - Argentina international Angel Di Maria has completed a move from Manchester United to Paris Saint-Germain for a reported fee of £44.3 million. 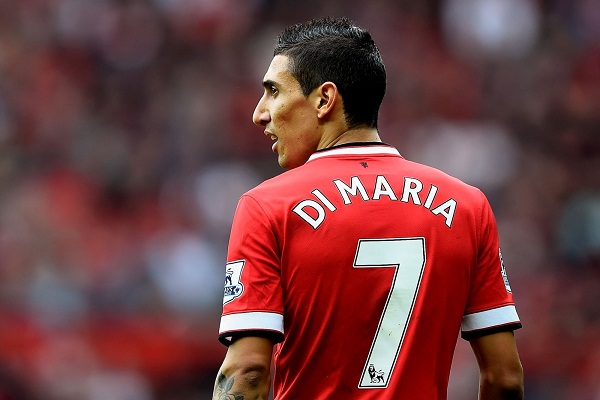 Rabat – Argentina international Angel Di Maria has completed a move from Manchester United to Paris Saint-Germain for a reported fee of £44.3 million.

Di Maria has signed a four-year contract with the French champions after undergoing a medical at the Aspire Center in Doha, Qatar on Tuesday.

“I am very proud and I can’t wait to wear the colors of Paris Saint-Germain,” he said.

“I want to win every competition we enter, both in France and Europe. I want to win the Champions League, which is a dream for all footballers, for a second time.

“We will do everything we can to bring Europe’s biggest trophy to France and the fans of Paris Saint-Germain.”

The 27-year-old moved to Old Trafford from Real Madrid last August in a deal worth £59.7 million, a club record transfer for British football.

“He is an incredibly talented player, with a frightening speed and ability to beat opposition players. He adds his name to the club’s strong South American community and, above all, the big Paris Saint-Germain family.

“By signing Angel Di Maria, Paris Saint-Germain is once again showing the club’s constant ambition to reach the summits of the European game,” he added.