Rabat - Morocco’s unemployment rate has slightly dropped from 9.3% to 8.7% during the first quarter of 2015; improving the reported 9.3% during the same period last year, revealed the High Commission for Planning (HCP). 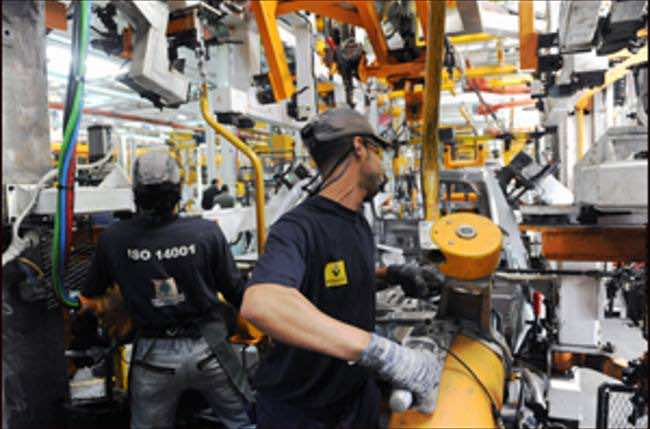 Rabat – Morocco’s unemployment rate has slightly dropped from 9.3% to 8.7% during the first quarter of 2015; improving the reported 9.3% during the same period last year, revealed the High Commission for Planning (HCP).

According to the most recent data released by HPC on Wednesday,the overall rate of unemployment has decreased by 37,000 people at the national level, during the first quarter of 2015.

The same source highlighted that the unemployment rate in urban areas across Morocco exceeds 13.4% while it reaches 3.3% in rural areas.

The slight drop in Morocco’s overall unemployment rate from 9.3% to 8.7% indicates a decrease of 0.6%.

HCP said the largest decrease in unemployment rate was noticed among adults aged 25-34 (-1.5 points) as well as among graduates (-0.9 points.) The largest increases, on the other hand, were recorded among youth aged 15-24 (+1.3 points).

Nonetheless, HCP confirmed that the unemployment phenomenon remains more prevalent among young graduates, where the rate remained high at20.5%.

In a previous release, HCP had published slightly different data indicating the unemployment rate in Morocco at 9.9% in the first three months of 2015, down 0.4% from the 10.3% during the same period in 2014.

Fortunately, during the first three months of 2015, Moroccan economy managed to create 27,000 new jobs. This increase has benefited services sectors with 4,000 new jobs, agriculture and fisheries with 14,000 new jobs, and other industries (including crafts) with 9000 new positions.