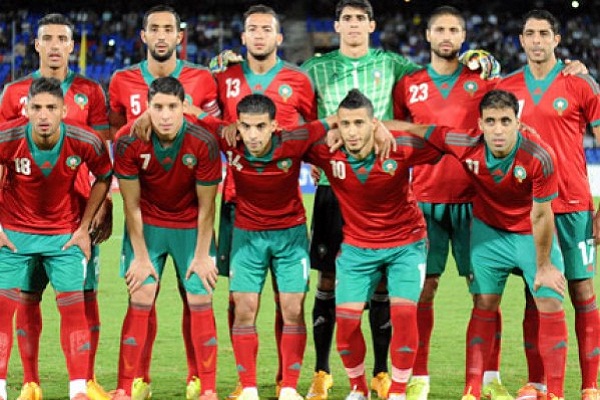 Badou Ezzaki’s side are now ranked 21st in the African continent. Algeria topped the African rankings after being 19th on the global list for August.

Argentina remains in the number one spot despite Copa American defeat, with Belgium back up to second and World Cup winners Germany in third.

Chile – who beat Argentina in the Copa America this summer – moved back into the top 10 at the expense of Netherlands.