Rabat - The UN Secretary General's Special Representative and head of the United Nations Mission for the Referendum in Western Sahara (MINURSO), Kim Bolduc of Canada, held a secret meeting with the Polisario Front chief Mohamed Abdelaziz in Tindouf on Monday. 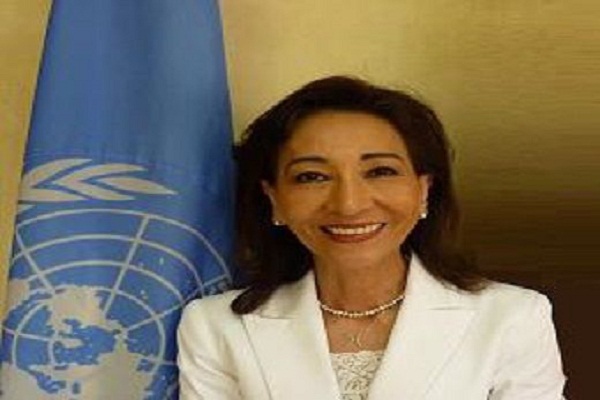 Rabat – The UN Secretary General’s Special Representative and head of the United Nations Mission for the Referendum in Western Sahara (MINURSO), Kim Bolduc of Canada, held a secret meeting with the Polisario Front chief Mohamed Abdelaziz in Tindouf on Monday.

According to reports, the objective of the meeting with the Polisario leader was to arrange UN Secretary General Ban Ki Moon’s planned visit to Tindouf later this year.

During his visit to Tindouf, the UN Secretary General aims to revive the Manhasset negotiations aiming to reach a final and mutually acceptable solution to the Western Sahara conflict, where Morocco is in opposition to the Algerian-backed Polisario.

The negotiations have been in standstill since early 2008 due to the counterproductive position of the Polisario Front. The series of talks were a result of the United Nations Security Council Resolution 1754 of April 30, 2007, which urged both parties to “enter into direct negotiations without preconditions and in good faith.”

Morocco has repeatedly expressed readiness to continue cooperating with the United Nations in order to find a just, lasting and mutually political solution to the conflict that would ensure peace and stability in the whole region.

Morocco also proposed a plan for autonomy of Western Sahara in 2007 as a possible lasting solution to the conflict. The plan was presented to the UN Security Council in April 2007 and has received the support of the international community as a “credible and serious alternative.”

Bolduc was appointed last year as the Special Representative and head of the UN Mission for the Referendum in Western Sahara (MINURSO), replacing German Wolfgang Weisbord Weber, who completed his assignment on April 31, 2014.