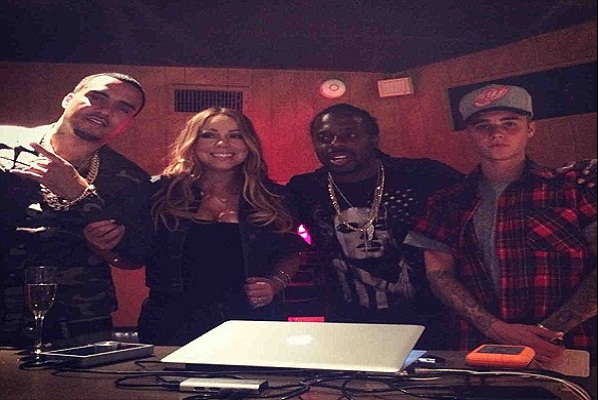 After collaborations with the likes of Jay-Z and Miley Cyrus, the Don’t Panic rapper was busy working on a new song featuring American Diva Mariah Carey.

Mariah Carey also revealed the upcoming collaboration with Montana and Justin Bieber by sharing few snippets of the song with two behind-the-scenes videos on Instagram. 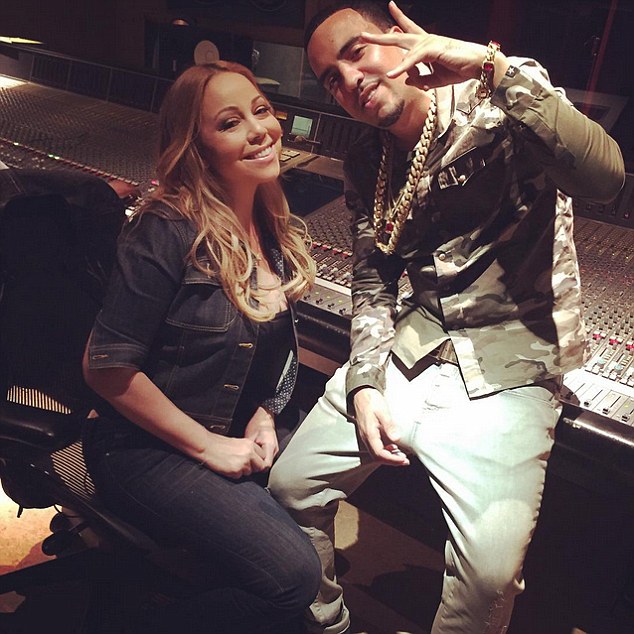 The pair appeared relaxed and seemed to have enjoyed couple glasses of wine.

Pop star Justin Bieber soon joined in and added vocals which will now appear on the track in the Carey-Montana-Bieber collaboration.

The 45-year-old American diva, who named her son Moroccan Scott, has a special affection for Morocco. She is reported to have a Moroccan room inside her New York City apartment. She also performed at the closing ceremony of the 11th edition of Mawazine Festival in 2012.