Rabat - An American man of Moroccan origin died in the office of a dental prosthetist in Agadir, southern Morocco. 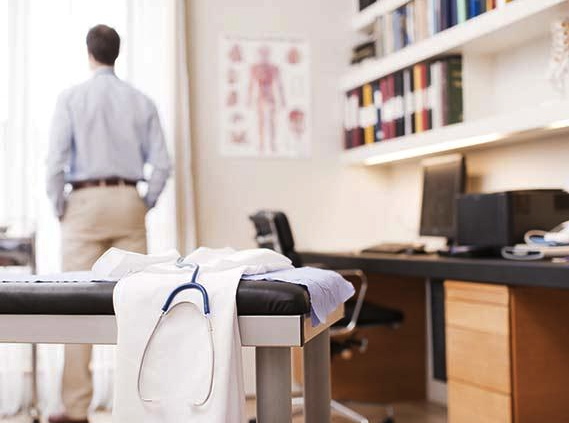 Rabat – An American man of Moroccan origin died in the office of a dental prosthetist in Agadir, southern Morocco.

The cause of death remains unknown. According to media reports, the man had already died when emergency services and police arrived in the prosthetist office.

When questioned by police, the prosthetist has denied any wrongdoing and said the patient died while he was waiting for his turn in the waiting room.

However, the family of the deceased said he died in the prosthetist’s chair.

An autopsy will be performed on the deceased to determine the cause of death.