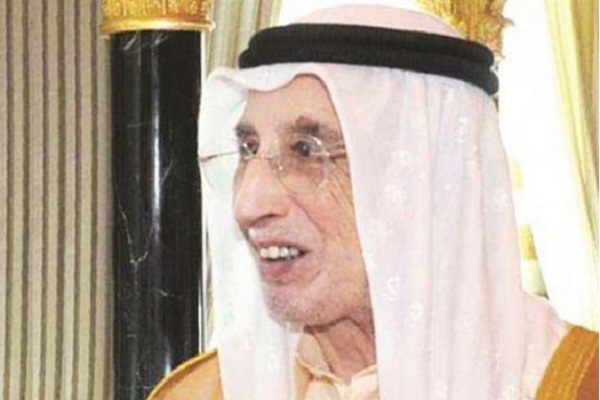 A report by Kuwaiti channel Al Majlis said Mohammed Al Baghli, 75, disappeared on the evening of August 5th after he went out for his usual jog at 8:30 pm near his palace in the Kiya Village of Nishio City, in Prahova County.

His disappearance has alarmed the country as it has been reported by nine Romanian television stations and published on the front page of Romanian newspapers. Romanian Police have mounted an extensive search operation.

Al Baghli’s family, on the other hand, have offered a large ransom amount for any information leading to the missing man, who has owned a palace in the European country for nearly 20 years.

According to Erem News, Romanian authorities believe the businessman could have been kidnapped for ransom, taking advantage of his weakened health as he could not jog too far from his place of residence.

In addition, a former Police official in the village indicated that the Kuwaiti businessman could have lost his way or suffered from health problems. It is also possible he was attacked by bears or dogs, as the area is filled with such animals.

Mohammed Al Baghli is one of the most prominent Gulf investors in Prahova. This Province is rich in natural resources including oil, natural gas, coal, limestone, sandstone, gravel, mud, and mineral water.