Rabat - Three Moroccan women were killed in a road accident on Sunday in Salamanca in the Northwest of Spain. 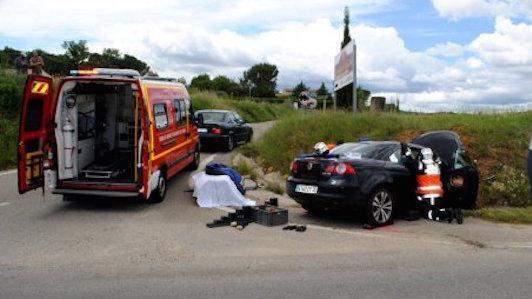 Rabat – Three Moroccan women were killed in a road accident on Sunday in Salamanca in the Northwest of Spain.

According to the Spanish Civil Guard, the accident took place at around 3 a.m. when a car, which has French license plate, carrying the three Moroccan victims collided with another car.

The same source added that two Moroccans were killed on the scene, while the third died in the hospital after suffering serious injuries.

The other victims of the accident, who were badly wounded, were admitted to the hospital to receive the necessary medical care.

The reasons of the the tragic accident are still unknown.