Rabat - One person was killed and 10 others were reportedly wounded after a  police station and the U.S. consulate in Istanbul were attacked early Monday. 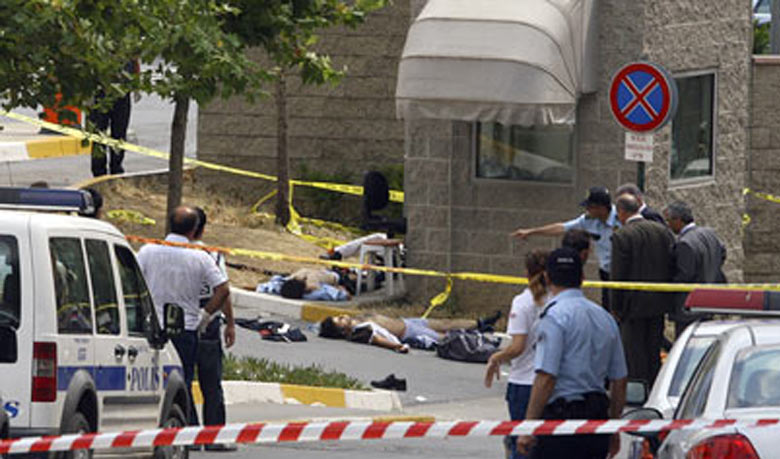 Rabat – One person was killed and 10 others were reportedly wounded after a  police station and the U.S. consulate in Istanbul were attacked early Monday.

The Istanbul Police Department said in a statement that the Police Station was first attacked with “a bomb and then with guns.”

The same source added that the deadly attacks “began around 1 a.m. Monday in the city’s Sultanbeyli district when a bomb exploded near the police station, wounding at least 10 people.”

Shortly after the assaults on the police, the U.S. consulate in the city’s Sariyer neighborhood was also targeted by two gunmen, who opened fire, prompting a gunfight between the attackers and the police.

“There was a security incident this morning near the U.S. Consulate General in Istanbul,” the consulate said in a short statement.

“We are working with Turkish authorities to investigate the incident. The Consulate General remains closed to the public until further notice,” it added.